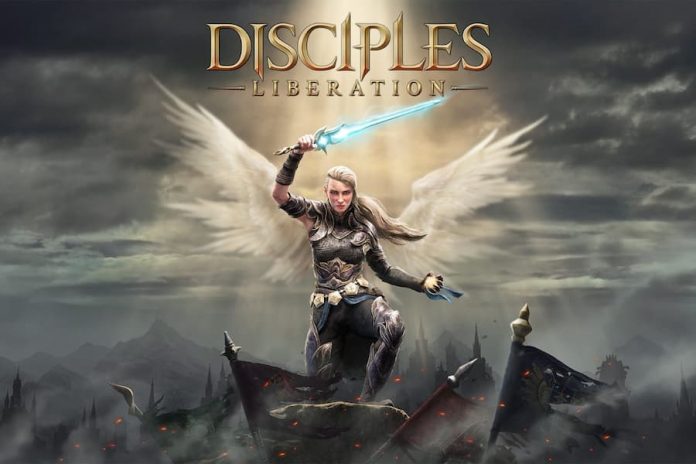 Lots of games promise large worlds to explore, where your choices make a difference. Few, however, have made me ponder my actions as much as Disciples: Liberation.

Disciples: Liberation welcomes you to the world of Nevendaar, where things aren’t quite so rosy. But that’s something Avyanna, the game’s headstrong protagonist, hopes to change. When what should be a simple assassination mission goes wrong, she finds herself and her best friend Orion in an abandoned city called Ylliana. Strangely hidden from the rest of the world, they decide to call it their new home, and also their base of operations. Avyanna feels like it was fate that drew her there, and with it she can finally make the mark on the world she desires.

There are many areas of Nevendaar to visit, and each is full of opportunities. Outside you’ll travel on horseback, allowing you to cover large distances relatively quickly. You don’t even need to dismount your horse to engage in conversation or complete other actions. Move indoors and Avyanna will dismount, allowing for more tense, intimate exploration. And this is a world that begs to be explored. While it can feel a little sterile at times, with NPCs generally standing around waiting for you to interact with them, there’s just so much to discover; from engaging side-quests to treasure chests full of loot.

Combat also plays a large role in Disciples: Liberation, of course. There are many in the world of Nevendaar who will resort to violence to achieve their goal. Or you might instigate it yourself, even. Battles play out in a turn-based fashion, with you and your enemy performing actions with your forces until a victor is decided. There are plenty of finer details that allow the combat of Disciples: Liberation to engage, entertain and challenge you, however. Though it also doesn’t have to be something that bogs you down – easy battles that aren’t a part of the story can be instantly won by simply pressing a ‘Conquer’ button. 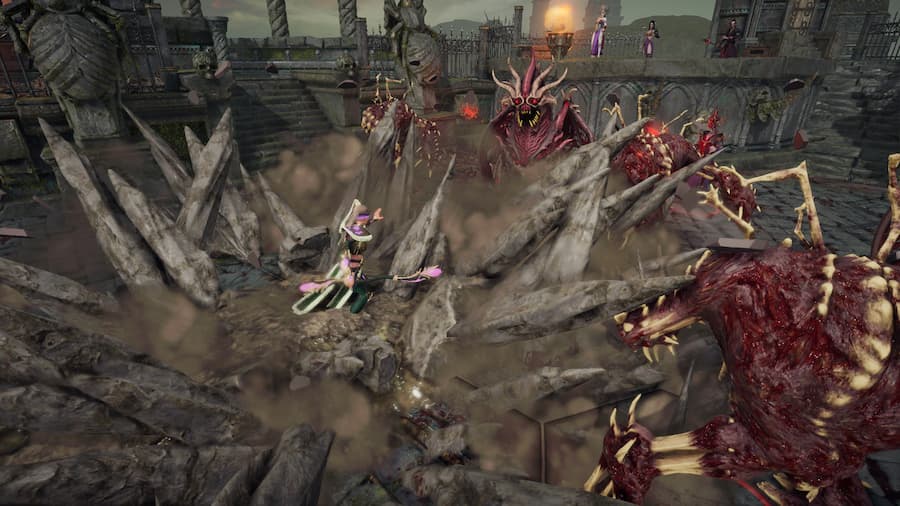 For battles where Conquer isn’t an option though, you first need to consider the composition of your forces. Units can be placed in the Frontline or Backline, with those in the latter simply offering backup support rather than playing an active role in combat – castings buffs and whatnot. It’s your Frontline forces that really matter then, and you’ll need to choose them carefully for the battle ahead. Ready to support Avyanna are both standard units and companions, each with their own strengths and weaknesses. You can even bolster their skills somewhat with equippables. While Avyanna can be fully decked out with gear, you can only change the weapons of your companions. And all units can be equipped with a stat-boosting shard.

When it actually comes to battle, the usual things need to be taken into consideration, such as the placement of your units. If you can surround an enemy unit, for example, you’ll receive a damage bonus when attacking. Each unit can perform multiple actions per turn, but what they are depends on the colour of their action pips. Blue pips can only be used for movement, while red pips can be used to attack. Orange pips can be used to do either. Some units have two orange pips, making them particularly versatile, but most have one blue and one red. And while a unit’s standard attack can be used freely, they also have special abilities that have cooldowns timers.

Aside from being the only character complete with a full regalia of equipment, Avyanna is also special in that she can also learn a variety of spells. From healing to causing pain to others with energy at range, they come in very useful on the battlefield. As she levels up, she also gains skill points that can be placed into three trees. It’s up to you if you develop her to be more combat, Nephilim or magic-focused. Or you could be a jack of all trades and put points in all three. Like elsewhere in Disciples: Liberation, the choice is yours. You’ve just got to be able to live with your actions. 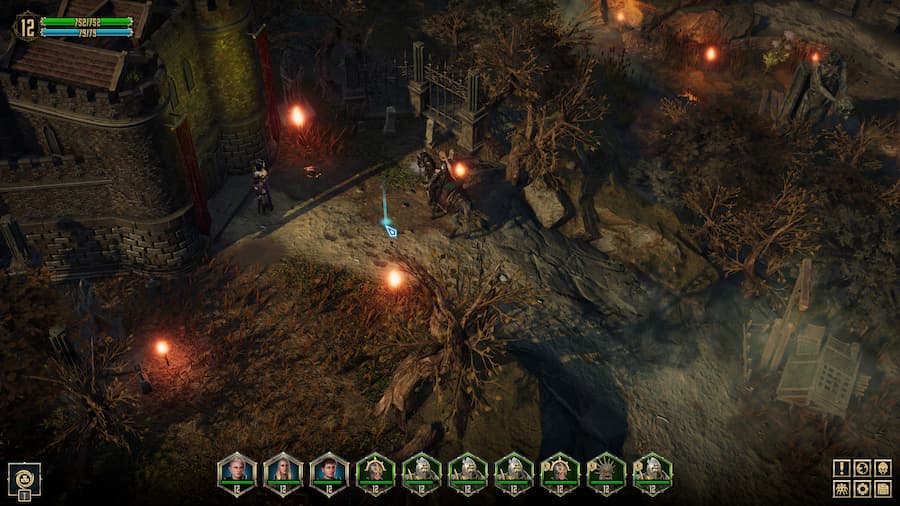 The final aspect of Disciples: Liberation worth mentioning is its base-building. With the city of Ylliana now yours, it’s up to you to develop it as you see fit. Finding blueprints will allow you to build new structures providing you have the resources, and you can also upgrade them. You’ll start out with some structures already placed, allowing you to recruit basic units from all four factions present in the game – Empire, Legions of the Damned, Undead Hordes and Elven Alliance. As you progress through the game, you’ll be able to recruit yet more units, though their usefulness to you will be affected by your standing with the faction they belong to.

The story at the heart of Disciples: Liberation perhaps isn’t the most engaging, and the voice acting is certainly questionable at times, but you’ll soon look past both issues and simply enjoy what the game does right. Nevendaar is a world densely populated with things to do, and Disciples: Liberation wants you to engage with it without bogging you down. What’s more, with most quests posing choices that could affect your standing with the factions present in the world and your companions, there’s plenty of soul-searching to be done. Ultimately, no matter which of the multiple endings you receive once your journey is over, you’ll remember having to make those tough decisions along the way.

This review of Disciples: Liberation is based on the PS5 version, with a code provided by the game’s publisher. It’s available on PS4, PS5, Xbox One, Xbox Series X/S and PC. 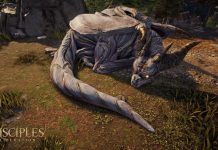