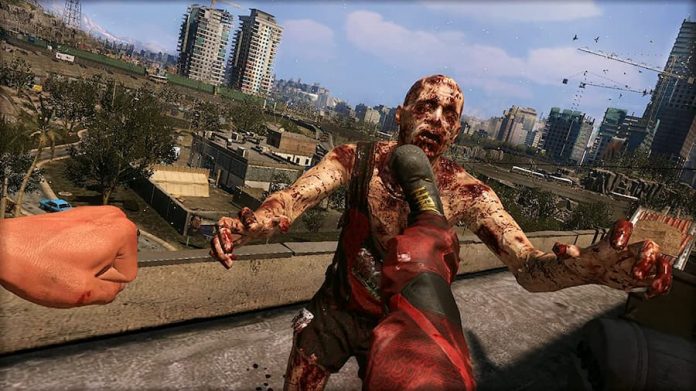 Dying Light is yet another game that, years ago, I would have never believed would be playable on a handheld.

But here we are, in the year 2021, and Dying Light is now playable on Nintendo Switch. And, even better, it’s the Platinum Edition. But you’d be quite right in wondering if it is actually worth picking up on Switch. After all, just the fact that it’s available doesn’t make it a good port.

The good news is, Dying Light: Platinum Edition on Switch isn’t something you should avoid. Well, unless the idea of being let loose in an open world full of zombies doesn’t appeal to you. Of course, concessions have been made to get the game running on a device that has such little power compared to other consoles on the market, but they don’t compromise the core experience.

In case you’ve been living under a rock for the last six years or so, Dying Light is Techland’s follow up to Dead Island. But there are some major differences. They’re not set in the same world, for example, and Dying Light has a day and night cycle that makes its world particularly dangerous to explore once the sun has gone down. Perhaps the biggest difference between the two, however, is Dying Light‘s focus on parkour.

Playing as Kyle Crane, a Global Relief Effort Agent, you’ve been dropped into the city of Harran in order to retrieve a sensitive file. Though as ever in the world of videogames, things don’t go quite according to plan. A city overrun with the undead, if it’s not zombies keen on sinking their rotting teeth into your flesh, it’s bandits trying to steal your supplies. And so your mission soon becomes much more complicated. 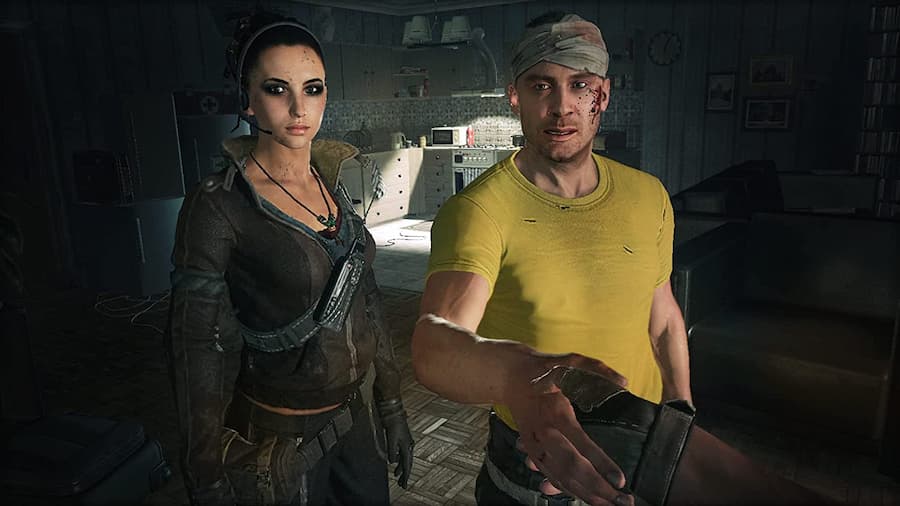 While weapons come in very useful during your Harran exploits, Crane’s biggest asset is his athleticism. With the city streets full of zombies, it’s safer to get around via rooftops. And so, your ability to run, jump and climb with finesse is a boon to your survival. You can enhance Crane’s abilities throughout the course of the game, too, allowing him to further run rings around his adversaries, or more easily put them down.

One area in which Dying Light is very similar to Dead Island, apart from the fact that they’re both filled to the brim with zombies, is the focus on crafting. Crane is able to transform the materials and bits of junk he picks up into useful items – everything from medkits to outlandish weapons. He doesn’t need to go to a workbench to work his handy magic, either.

You can read our full review of the original version of Dying Light right here – our opinion hasn’t changed on it over the years. It’s a great game with only a couple of small issues that let it down. Being the Platinum Edition, however, this Switch release has much more to offer. There’s The Following, for example; a story expansion that takes Crane out of city. Not only does it provide a new countryside environment to explore, it even allows players to make use of a customisable dirt buggy.

The Bozak Horde is also included, allowing players to enter a stadium and fight against hordes of zombies. And there’s Hellraid, basically a game within the game that sends players to hell for some fantastical fun. Throw in an abundance of cosmetic DLC, updates and other pieces of content, such as numerous user-created maps, and you have a package that offers a whole lot of bang for your buck. In fact, Dying Light: Platinum Edition might be one of the most generous offerings on Switch.

Dying Light isn’t a game that has to be enjoyed alone, either. It features a slew of co-operative and competitive multiplayer features. The main campaign, for example, can be enjoyed in co-op with friends once you’ve completed the prologue. The expansions can be enjoyed in co-op, too, and it’s perhaps the best way to enjoy them. On the competitive side, players can choose to ‘Be the Zombie’, jumping into other players’ campaigns to cause them trouble. 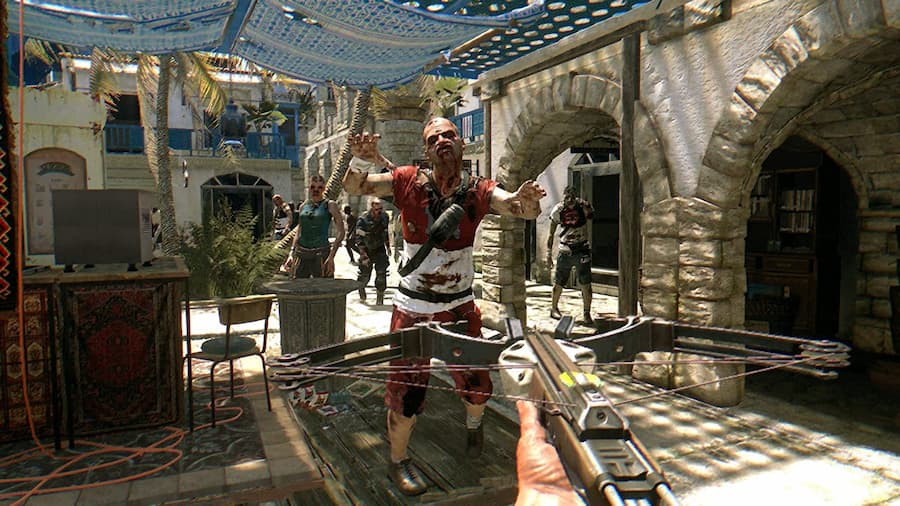 Is the Switch the best way to enjoy Dying Light: Platinum Edition? Of course not. If you have a PS4, Xbox One or PC and wish to play the game on a big screen, there’s nothing here to tempt you away. You’ll find better textures, visual effects and performance on all of those formats. If you don’t have any of those formats or want to play Dying Light: Platinum Edition on the move, though, there’s nothing about the Switch version that should put you off.

Dying Light: Platinum Edition looks surprisingly good on Switch, and even more impressive is that load times are kept short and the framerate stable. So, with a journey to Harran being as captivating today as it was in 2015, there’s no reason why those who love exploring open worlds filled with zombies wouldn’t want to pick this up. Add in a whole smorgasbord of additional content, features and modes, and you have a package that’s a highlight in the Switch’s extensive catalogue.

This review of Dying Light: Platinum Edition is based on the Switch version, with a code provided by the game’s publisher. It’s available on PS4, Xbox One, Switch and PC.