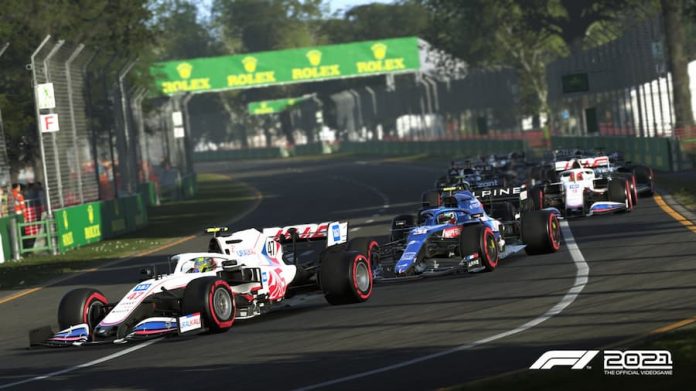 Codemasters have added a new track to F1 2021, the second of three free updates.

The update, which is available now, lets you race around the Autodromo Enzo e Dino Ferrari, aka Imola. Creators Codemasters have released a trailer, “Imola Hot Lap” which, despite sounding like a rather suspect club, shows the new circuit in action.

Reviewing F1 2021 back in July of this year, we concluded that “Whether you’re an ardent F1 fan or not, F1 2021 is likely to be a contender for the accolade of best racing game of the year, that’s for sure.” Hang on, July? Yes, because unlike the FIFA and WWE games, the official F1 series is labelled by its year of release and reflects the current racing season. Take that, Vince McMahon.

We’re definitely up for more F1 2021, particularly if it’s free, but on top of the free track you can also add time-limited Red Bull livery to your vehicle. We’re still holding out for a Fantasy World Dizzy F1 2021 skin but we’re starting to suspect Codemasters has little interest in reviving that particular franchise.

A third update is set to drop in November, adding the Jeddah Street Circuit, so if you’re an F1 fan you’ve got that to look forward to. If you’ve not already taken the wheel, you can get F1 2021 on Xbox One, Xbox Series X|S, PC, PlayStation 4 and Playstation 5.