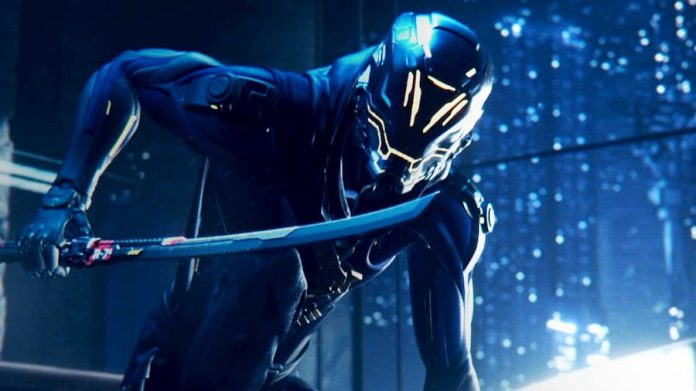 We were pretty blown away when we played Ghostrunner on PC last October.

Awarding it an outstanding 9/10 in our review, we praised its stunning visuals, pounding soundtrack, and fast-paced gameplay that balances skilful environmental traversal with brutal combat. We died a hell of a lot of times while playing it, causing some frustration, but we kept going back for more because when you finally get it right it’s like appearing in your very own action movie. Those who played Ghostrunner on PS4 or Xbox One at the same time, however, might not have been quite so impressed thanks to a slower framerate and less impressive visuals. And those playing on Switch a little later, well… at least it allows you to play the game on the move.

Ghosrtunner no longer has to a compromised experience on console if you have a PS5 or Xbox Series X/S, though. And thanks to numerous free updates adding new modes and other features, there’s never been a batter time to play it. It’s more polished, feature-packed and accessible than ever before.

Playing the PS5 version, it defaults to 60fps and up to 4K resolution as standard. The 60fps is the real important thing here; with gameplay as fast and challenging as Ghostrunner‘s, it really does help. The smoother motion and more responsive controls allow you to execute your actions without any hiccups or delay, and it genuinely does make the difference between life and death. For those who are willing to perhaps take a hit to the framerate for even snazzier visuals, however, there’s a ray tracing toggle. It certainly makes the visuals that bit more impressive, and from our time with the game it seems the framerate still remains very consistent. We’ve certainly not been hit with any troublesome drops so far.

On the other end of the scale, those with TVs capable of processing 120fps can get the most out of the Performance toggle, which lowers graphical quality a little and blocks out ray tracing in order to aim for a phenomenally high frame rate. Is it worth the hit in picture quality? It’s debateable, but those who can actually see or feel the difference that extra 60fps makes may want to make use of it. Throw in other PS5-centric features such as 3D sound and DualSense support, and you have a game that not only looks and plays better than ever before on console, but is also more immersive. 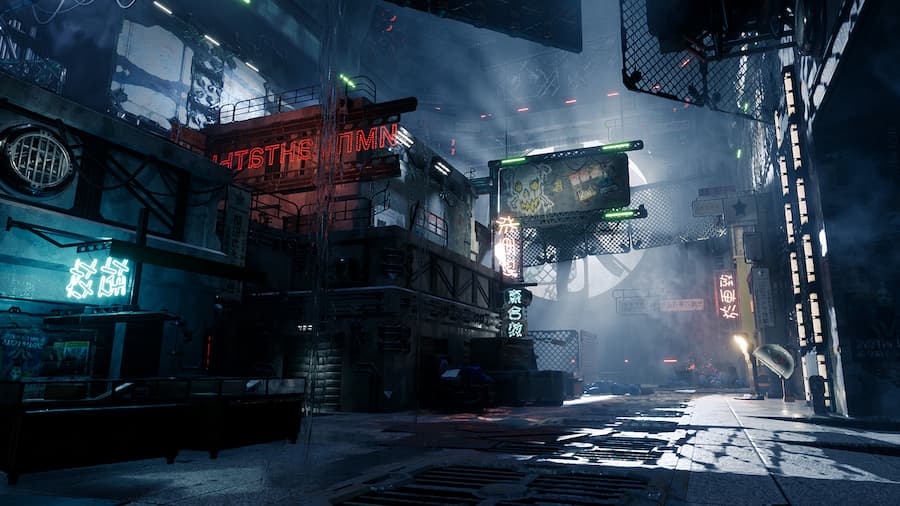 It’s those who have yet to enjoy Ghostrunner that will get the most out of its release on PS5 and Xbox Series X/S, though there are reasons for those who have already played it to return. Those who own the PS4 or Xbox One versions even get a free upgrade, too. We’ve already praised the Kill Run mode added to the game earlier this year, but now Ghostrunner has been graced with yet another stand-alone mode and what is essentially a new difficulty level.

Wave mode adds a roguelike twist to Ghostrunner, challenging players to overcome 20 randomised waves of enemies. In between each wave a number of upgrades are offered, ranging from valuable techniques such as Surge, to passive abilities like a shield that absorbs one hit, though only one can be chosen. The upgrades you choose, then, can have a great impact on how those 20 waves play out. Complete all 20 waves and you’ll be rewarded with some cosmetics, though while you can seemingly die and repeat your current wave as many times as you want, quitting back to the main menu at any point will end your run. 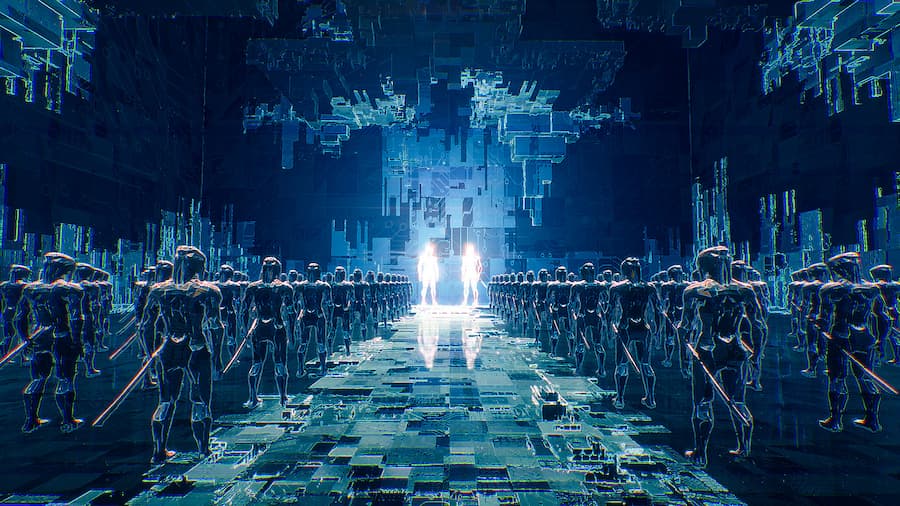 The other new addition is Assist Mode, which makes the main campaign much more manageable for those who don’t have the reflexes of a ninja. Select Assist Mode when starting a new campaign or using level select, and you’ll find that you can make cooldowns shorter, give yourself a shield that allows you get hit two times before you die rather than one, and even slow down the speed of the game. All of these can be toggled on and off independently, allowing you to fine-tune the experience to your liking, and even better, they don’t prohibit your progress or block you out from getting achievements or trophies.

With a sequel on the way, it’s great to see love still poured into Ghostrunner to make it the best game it can possibly be. And the power of PS5 and Xbox Series X/S really allow it to shine. So, if you’re yet to play Ghostrunner and own one of these consoles, you’d be wise to consider picking it up if you’re after an action-paced game to play and don’t mind a challenge. Though even those who already own the game on PS4 or Xbox One might want to revisit it to check out the new modes and features. 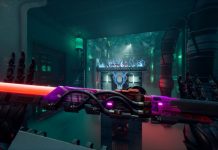