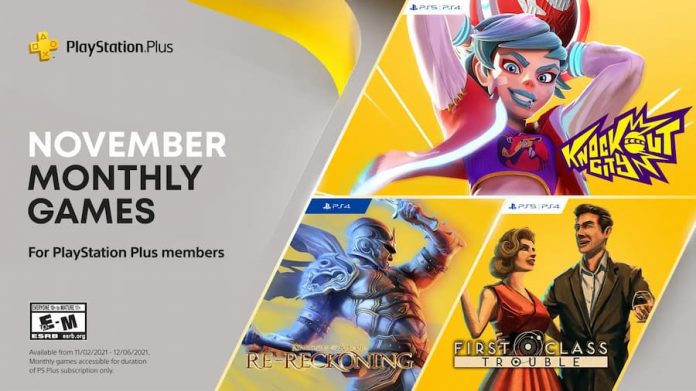 Why has Sony decided to add PlayStation VR games to the roster? Not that we’re complaining, that is. It’s to celebrate the fifth anniversary of PlayStation VR which, in all likelihood, will be superseded next year by PlayStation VR 2. Here’s what you’ll be getting, VR or otherwise, if you’re a PlayStation Plus subscriber:

Another surprise is that there’s no PlayStation 5 only title so (since PS4 games can be played on a PS5) you’re getting three playable games, six if you have a PlayStation VR headset and camera plugged into your console.

So are these worth playing? First Class Trouble isn’t out yet, and will be joining PlayStation Plus on its day of release, but its Among Us style antics sound appealing. We can certainly recommend online dodgeball game Knockout City, and while we haven’t formally reviewed The Walking Dead: Saints & Sinners, we’ve dabbled in the Oculus Quest version and come away thoroughly impressed. The Persistence is also entertaining in the short term, though it can get a little repetitive. You can, if you really want to, play The Persistence without VR, but since it was built for VR it has issues; for example, as we explained in our review of the enhanced version, you can’t run.

All these games will be available from November 2nd, provided you have an active PlayStation Plus subscription and, in the case of the PSVR titles, a PlayStation VR headset, camera and PlayStation Move controllers. 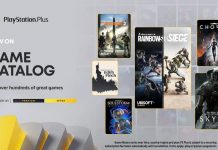 November’s PlayStation Plus Extra and Premium Games Have Been Announced 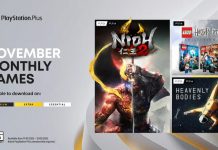 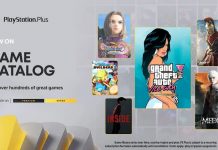