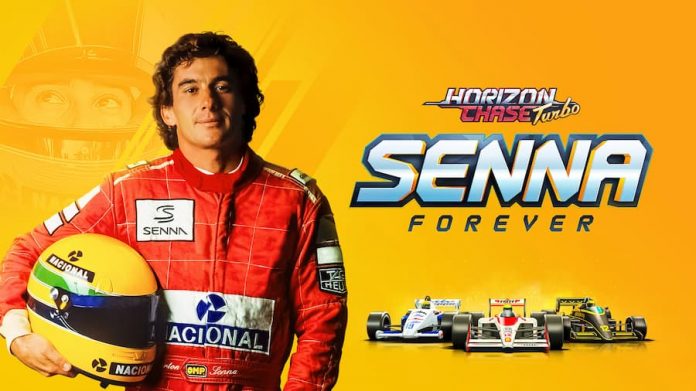 Celebrating the life and career of Ayrton Senna, the latest expansion for Horizon Chase Turbo is a must-have for fans of the game.

Considered one of the best drivers of all time, Ayrton Senna made his F1 debut in 1984. An illustrious career followed, until he died in a tragic accident at the 1994 San Marino Grand Prix. Senna Forever is an expansion for Horizon Chase Turbo that takes players through this great man’s career. Even better, a part of the profits generated will support Ayrton Senna’s Institute educational programs.

The main attraction of the Senna Forever expansion is a single-player career mode. Consisting of five chapters, each with numerous races to complete, it’s pretty substantial. Each race has three Senna Marks to achieve, too; objectives such as finish 3rd or better, boost 4 times, etc. And you also need to achieve a certain position to unlock the next race. Along with the usual task of collecting all the tokens littered on the track for full completion, Senna Forever, just like the base Horizon Chase Turbo game, is easy to pick up but hard to master.

Career mode isn’t the only mode offered in Senna Forever, however. There’s also a Championship mode for 1-4 players. There are three championships to conquer overall – Newcomer, Challenger and Legend – challenging players to emerge victorious after 6, 9 and 12 random races respectively. Whether you’re after some single-player or multiplayer fun, it’s worth jumping into. Especially when you consider that, just like the career, all the cars and tracks are new. 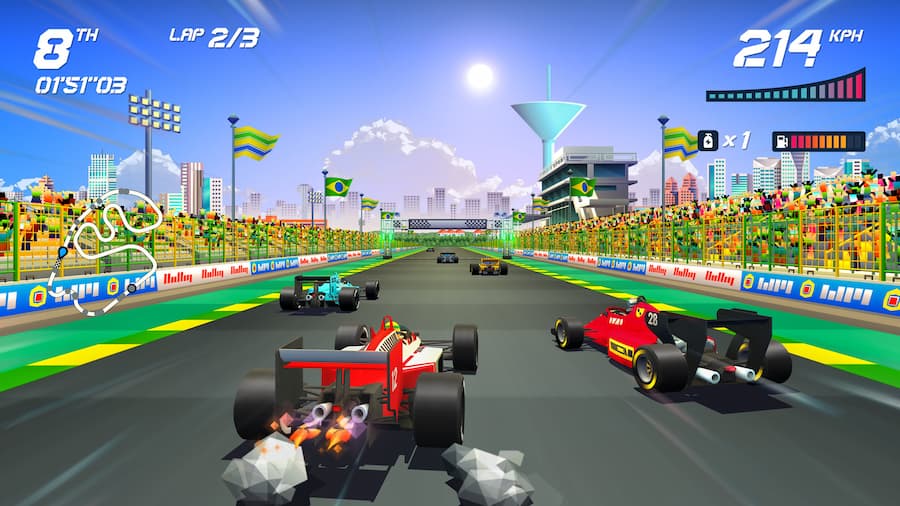 That’s right: with Ayrton Senna being an F1 driver, Senna Forever introduces F1 cars to Horizon Chase Turbo, along with new tracks that better suit the format. They’re not licensed, however, so you’ll have to just imagine that you’re racing for Toleman, or Lotus, and so on. The same goes for the tracks – there are no accurate recreations here, but you’ll be glad of the new scenery, and challenge, they provide.

Senna Forever isn’t easy. F1 cars are fast, which means keeping them on the track is more of a task than ever before. And so is avoiding your competitors. New to this expansion is the option of racing via a cockpit view, too, getting you closer to the action. It’s exhilarating, for sure, but it makes getting a spot on the podium even harder, as some corners just appear out of nowhere after inclines. 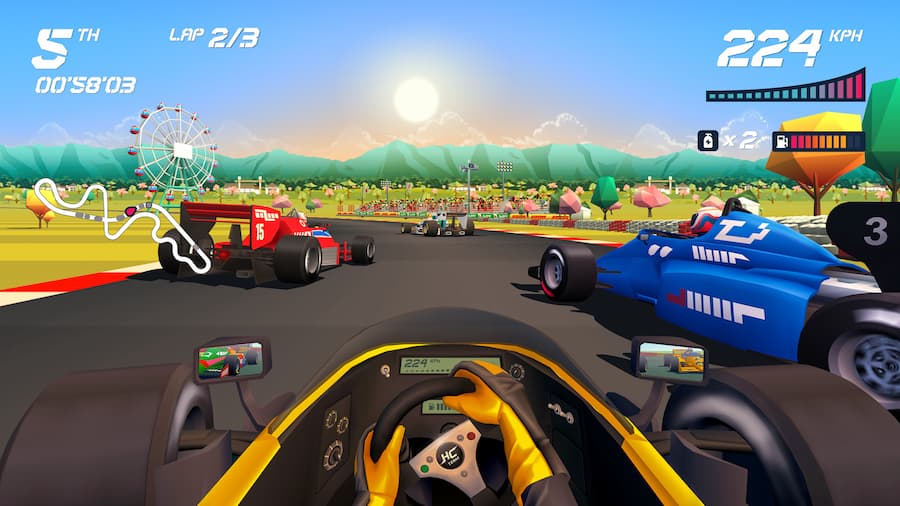 Something else which makes the gameplay of Senna Forever stand out is the implementation of race strategies. Before each race you’ll have to choose between enhanced tires, advanced aerodynamics, or special fuel. Clever players will match their choice with the upcoming track – advanced aerodynamics for those with long straights, for example.

If you own Horizon Chase Turbo, the choice whether or not to pick up the Senna Forever expansion should be a no-brainer. Especially so if you’re a fan of Ayrton Senna or F1 in general. The expansion largely offers more of the same, but that’s not much of an issue when the core gameplay is so enjoyable. And with each purchase helping to support Senna’s charity, there’s even more incentive.

This review of Horizon Chase Turbo – Senna Forever is based on the PS4 version (played on PS5), with a code provided by the game’s publisher. It’s available on PS4, Xbox One, Switch and PC. 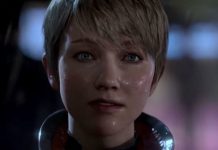 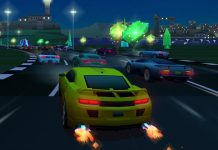