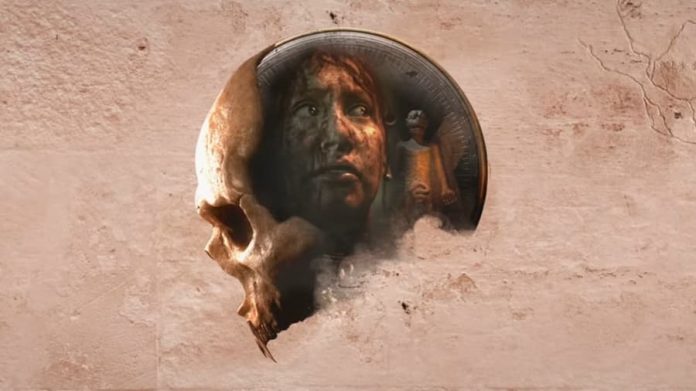 Supermassive Games’ third entry into its Dark Pictures Anthology series, House of Ashes, releases tomorrow. But its ending has already given us a clue to the fourth game.

So far, every entry into the Anthology has been very different. Man of Medan took us to a ghost ship, Little Hope dealt with the witch trials of the 17th century, and House of Ashes sees a group of soldiers unwittingly trapped in an ancient underground temple. One element ties them all together though, and that’s the mysterious Curator, an enigmatic character presented as the storyteller.

As he winds up the story of House of Ashes, he gives us a little clue of what we can expect next from The Dark Pictures Anthology. It’s “something a little closer to home”, he says, and “somewhere you can get a good night’s sleep”. Finally, he also describes it as somewhere “you can’t leave”.

While those clues are very vague, it has us thinking that perhaps the fourth entry into The Dark Pictures Anthology might be set in a haunted house. Or perhaps a spooky hotel that doesn’t let its guests leave once they check in.

Whatever it turns out to be, we’re already excited to find out more. And it might not be long until we get our first look at it, either. Little Hope provided a trailer of House of Ashes at the end of it. And a tweet from Supermassive Games yesterday suggests that perhaps the first look at the next game may be coming to House of Ashes‘ day one patch, which will be available tomorrow:

Friday is just around the corner… The Day 1 patch for #HouseOfAshes will include:

We’ve just published our review of House of Ashes, calling it “the best entry into The Dark Pictures Anthology series yet”. You can read our thoughts in full by clicking here. 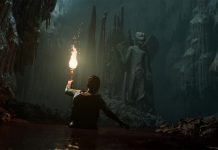 Can You Play House of Ashes in Online Multiplayer or Local Co-op?

How Long Does it Take to Beat House of Ashes? 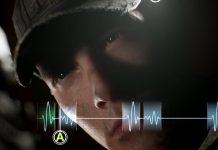 Can You Play House of Ashes in Single-Player Solo?