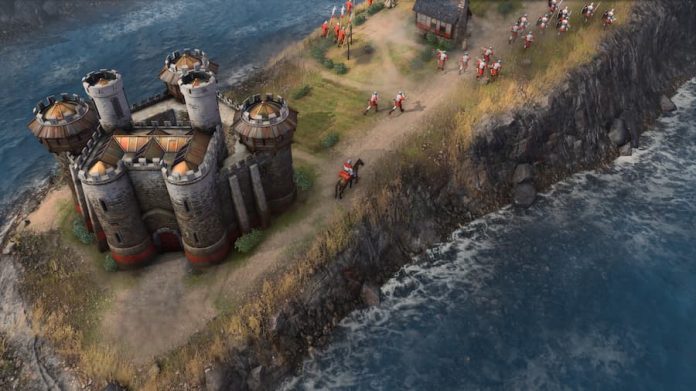 War, war never changes. And the simplest act of destruction hasn’t changed much over the years. In Ages of Empires IV, destroying buildings is as simple as ever.

So, you want to know how to destroy a building in Age of Empires IV. All you need is any unit with a weapon. With them, click on an enemy’s building. Now this may sound very easy, and for the most part it is, but there are few minor things that can foil you.

Firstly, make sure your units are in attack mode (by pressing A). This means they will actually attack units coming at them instead of dying on the way.

Secondly, it is important you consider a building’s defences. Many buildings will hit back in the form of arrows and even cannons, depending on whether or not they have been upgraded. If you are attacking an upgraded keep, you won’t be able to destroy it with a couple of swordsmen. You’ll need an army if you want to destroy buildings with upgraded defences in Age of Empires IV.

Thirdly, you’ll need to have the right tools for the job. If you are only raiding your opponent’s lumber camp, a few units will do. But more fortified buildings require certain units, i.e., siege equipment. A humble ram will do more damage than five archers, maybe even 10, to a building. However they aren’t very good at defending themselves, and this is the same for most siege equipment. It is also important to remember that trebuchets and bombard cannons take time to set up and take down, so aren’t much use if you’re aiming for a quick in-and-out.

Need more help with Age of Empires IV? Click here to see all of our guides. 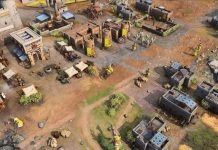 Does Age of Empires IV Have Cheat Codes? 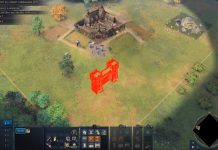 How to Build Gates in Age of Empires IV 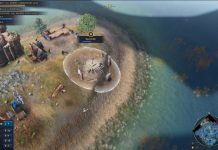 How to Capture Sacred Sites in Age of Empires IV

Can You Rotate Buildings in Age of Empires IV? 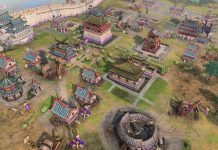 How to Increase Your Population Limit in Age of Empires IV 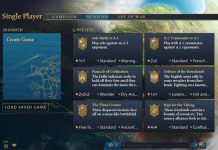 How to Play With Friends in Age of Empires IV