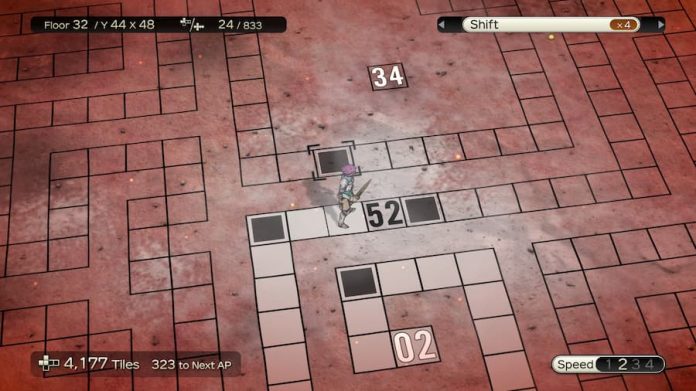 Wondering how to revive a character after you’ve died in Dungeon Encounters? Here’s what you need to know.

It’s very easy to get knocked out in Dungeon Encounters. After all, fights can be brutal – especially if you unwittingly wander into an enemy encounter that’s way higher level than you are. And so, you’re going to have to bring back your party members from the dead quite often. Thankfully, reviving characters is quite easy.

There are two main ways to revive characters in Dungeon Encounters. The easiest way is to find a Resurrection Shrine tile on your gameplay map. These are marked with a white ’05’. Interacting with the tile will bring back any KO’d characters in your party. However, it’ll give them only minimal HP. You’ll need to find a healing tile – marked with a white ’06’ – to ensure they’re back to full health.

You’ll also eventually find an ability that lets you revive downed characters while in battle. If you have this ability, and have it equipped (you’ll need to visit an Ability Station tile to equip it), you can then use a turn to revive another party member. Again, you’ll be revived with only a few health points, so you’ll also need to heal if you want much chance of staying alive for a while.

How to revive your entire party in Dungeon Encounters

If your entire party has been KO’d, it’s a little different. A little short of getting a ‘Game Over’ screen, if your entire party gets killed in Dungeon Encounters, you’ll essentially need to start again with new characters. However, your progress will have been saved. To get back your previous party members, you’ll need to return to the square where they died (head into your options menu by pressing triangle, and select ‘Composition’. There it’ll tell you the co-ordinates of any KO’d characters).

Once you’re on the square where they died, going back into the Composition menu will allow you to add them to your party. You can then head to a Resurrection Shrine to bring them back to life. Note that you can’t have four KO’d members in your party at one time; one of them needs to be alive to move around! So if you want to continue with the same four characters, you’ll need to make two trips to the Resurrection Shrine.

Want more help with Dungeon Encounters? Click here to see all of our guides.

How to Save Your Game in Dungeon Encounters 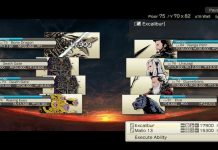 How to Heal in Dungeon Encounters