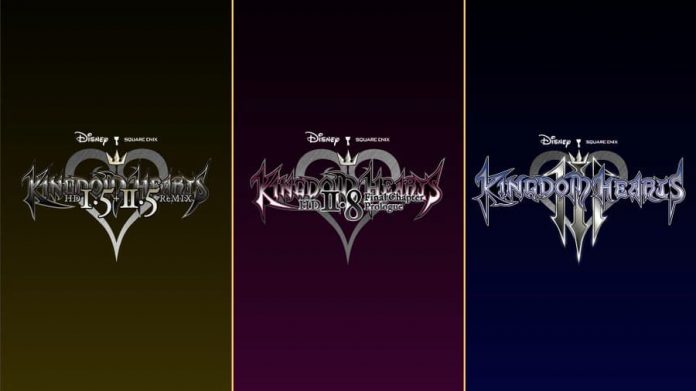 But there’s a catch and we’re not talking about the series’ needlessly complicated naming scheme. No, all three titles, which also include several sub-entries in the series (making a total of ten games), are entirely cloud-based.

What that means is that, yes, if you’re a Nintendo Switch owner you can experience Square Enix’s Disney/Final Fantasy mash-up RPG series, whose protagonist Sora has just joined Super Smash Bros. Ultimate. And, thanks to Kingdom Hearts’ convoluted storyline, you can scratch your head till you touch brain matter. But the quality of the experience will depend upon the speed of your internet connection.

The reason for this is that the games won’t actually be installed on your Nintendo Switch, with the potential exception of a small front end. Instead, the games will be hosted on Nintendo’s servers; your button inputs will be sent back to that server which will then update your screen and so on. It should, in theory, be seamless but if your internet connect drops out you’ll lose access to the game.

What’s particularly baffling about this approach is that while Kingdom Hearts III (check out our review here) is a PS4 and XBox One game, the rest of the titles in the series should, in theory, be playable natively on a Nintendo Switch. It may be that there was less work involved in making them streaming titles but given that the Switch’s portability is a major selling point, anchoring these games to an internet connection doesn’t seem like a smart move.

You’ll be able to purchase each of the three titles separately or as a bundle but there’s been no news of how much they’ll cost or when they’ll be released. Still, if you’re a hardcore Kingdom Hearts fan looking to replay the saga or are looking to get into the series for the first time, this is one way to experience it.  Let’s just hope there’s no cloud strife. 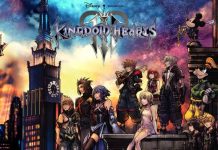