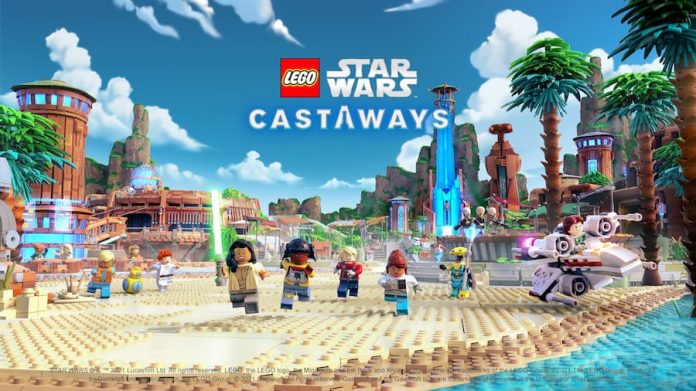 If you’ve got Apple Arcade, there’s a new game on the way that you might want to keep on your radar. It’s called LEGO Star Wars: Castaways, and it’s coming to Apple Arcade on 19th November.

So: what is LEGO Star Wars: Castaways? In a nutshell, it sounds like a social multiplayer game filled with numerous activities. Players will find themselves crash-landed on a new planet, where you’ll meet new characters and socialise with other players.

You can engage in Microfighter racing, battle friends in the Hippodrome, and “experience simulations spanning the entire Star Wars galaxy”. It sounds like there’s a story to uncover and an adventure to take part in too; a mysterious corruption is threatening the planet you find yourself on.

Players will be able to customise their character choosing from hundreds of LEGO Star Wars pieces. And, excitingly, its locations made entirely from LEGO bricks. As LEGO fans, that’s one thing we love to hear.

If LEGO Star Wars: Castaways sounds like something you’re interested in, it’ll be available exclusively on Apple Arcade from 19th November. 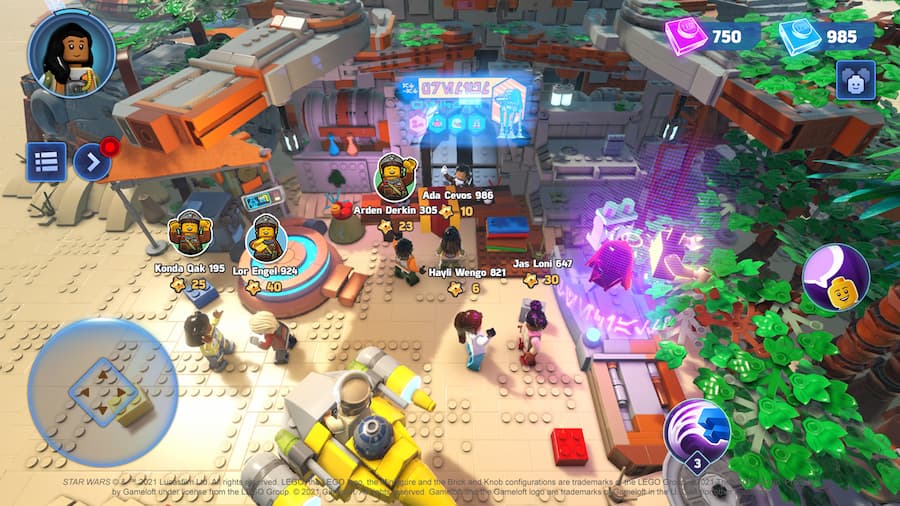 Not got Apple Arcade? It’s a subscription-based service that offers iPad and iPhone users access to a library of games. It costs £4.99 a month, and contains over 200 games – including a number of LEGO games that you can’t play anywhere else. For more information about Apple Arcade, click here.

This article first appeared on That Brick Site

LEGO Star Wars: The Skywalker Saga’s New Trailer Shines a Light on the Dark Side