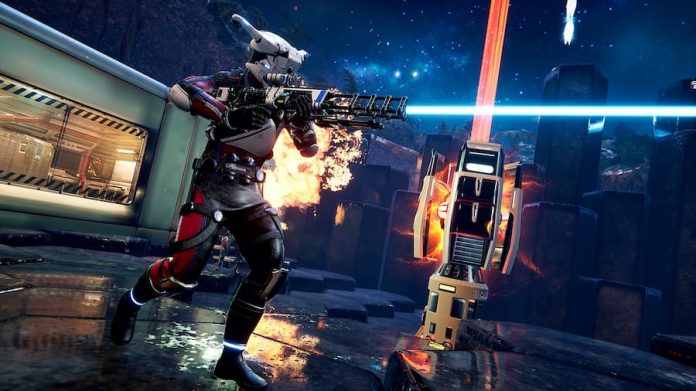 After numerous delays, Lemnis Gate has finally been released without much fanfare. And it’s a shame, because there’s a lot to like about it.

It’s yet another game that revolves around the loop time concept, and while players might be getting a little tired of it if they’ve also played Deathloop and 12 Minutes already this year, Lemnis Gate offers something completely new and different. In fact, it might just be too clever for its own good.

Available on PS4, PS5, Xbox One, Xbox Series X/S and PC, Lemnis Gate is a multiplayer game for up to four players. Playing 1v1 or 2v2, matches are split into two halves, each consisting of numerous rounds. In each round, combatants must first choose an operator, each with their own unique loadout, and then carry out actions to achieve their objective. It might be to collect balls of energy and return them to their base, destroy/defend power generators, or even simply kill the opposing team. But the twist is, each turn takes place in the same period of time. You’re essentially layering one set of actions upon another.

So, let’s say you’re in a 1v1 match where you need to collects ball of energy and return them to your base. If you’re up first and don’t have much experience with the game, you might choose an operator and then run for the nearest ball before returning it, perhaps rushing back out to see if you can grab another one in time. Your opponent, seeing what you’ve just done, might then choose a character that’s faster than yours, grabbing the same ball of energy before you. Or, they might lay down a mine in your operator’s path, killing them either before they picked up the ball or on their way back to their base.

Like a game of chess, then, every action you make needs to be considered carefully. If you move a character to X location, what might your opponent do, and is there any way to put a spanner in their plans? Each turn is an opportunity to one-up your opponent and put yourself in the lead. But everything can change with just one action, and with multiple layers of actions all playing on top of each other by the time half a match is over, it can get very hectic. And confusing. 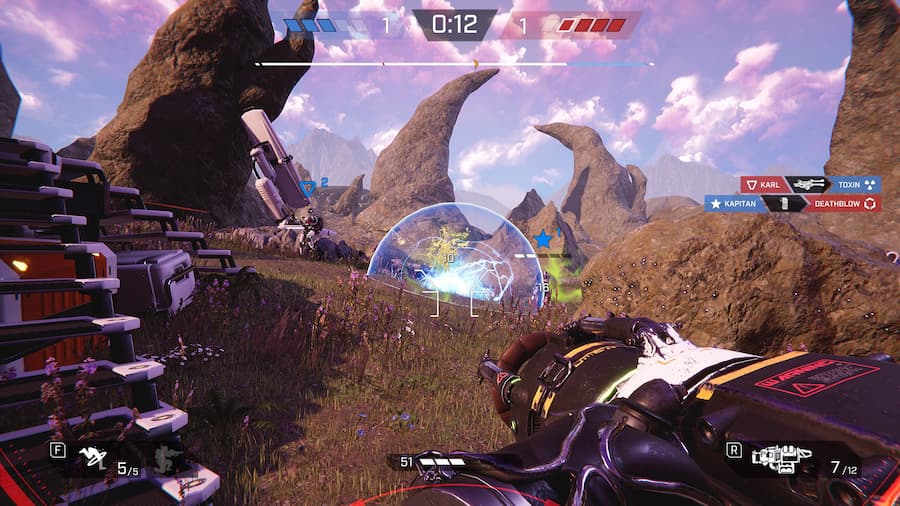 The operators at your disposal needs to be thought of as a chess pieces, each having their own quirks that make them useful for a certain task or a situation. There’s one that can fire a poisonous gloop, for example, making the floor dangerous for combatants to walk on, while others have useful special abilities up their sleeves like being to place auto-firing turrets or being able bring up a protective shield. I say combatants, because friendly fire is a thing in Lemnis Gate – shoot blindly down an empty corridor in the early seconds of a match with one operator, and if you travel down that same corridor later with another, you could quite possibly shoot yourself.

While Lemnis Game is perhaps best played with each combatant taking their turn one after another, all others watching their actions with beady eyes, there is the option to play with all combatants taking their turns simultaneously. It makes the action faster paced and more unpredictable, but removes a layer of strategy. It almost totally changes the game, in fact – you need to be able to both adequately predict what your opponent or opponents will do, and also be more reactive. When playing truly turn-based, you’ve got time to observe your opponent and formulate a strategy before putting it into action. 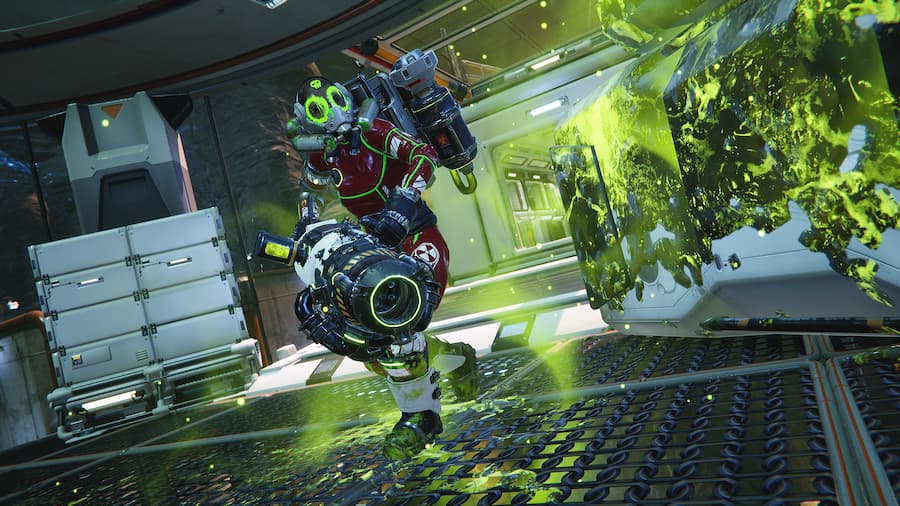 Honestly, we have to wonder how many players will abandon Lemnis Gate after playing just one or two matches and being completely bewildered by what’s going on, or already have done. The game’s tutorial does help, but doesn’t fully prepare you for what’s ahead. It’s real mind-bending stuff, and it can be a lot to take in and fully get your head around. It is already pretty tricky to find online matches, too, at least on PS5. If you don’t mind waiting, chances are you’ll find one eventually, but it’s disheartening that this is the case so shortly after launch.

Still, thanks to the game’s turn-based nature, local multiplayer is an option, and it only requires one controller. Lemnis Gate, then, is a great game to play with friends and family members while sat on the couch. It sure beats a board game. Get your head around the time loop mechanic and how actions are stacked on top of each other, and you’re in for one of the most unique and rewarding experiences in gaming right now. And if you’re an Xbox Game Pass subscriber, you can even play it at no additional cost. 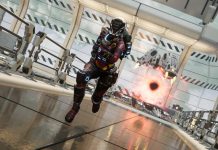 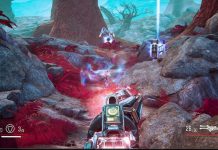 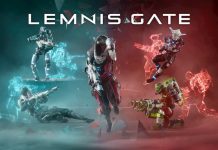