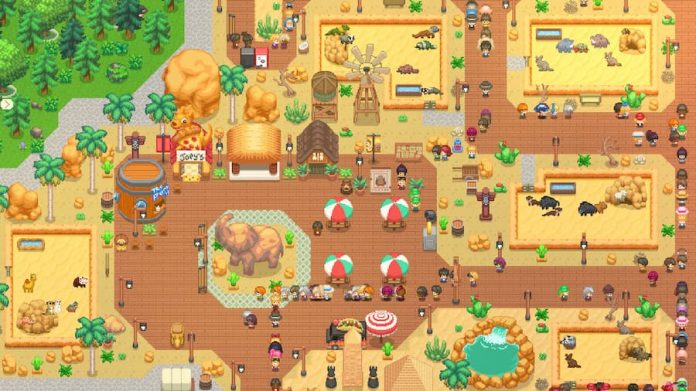 We first took a look at Let’s Build a Zoo back in June and concluded it was definitely one to watch. We did refuse a suspect offer to paint our horses to look like zebras, but we also had a beast with the body of a horse and the head of a rabbit so our ethics are clearly a little flexible.

Yes, in case you haven’t guessed, it’s not a serious zoo sim, more Theme Park with animal-splicing thrown in. But while PETA may raise an eyebrow at those shenanigans, Lets Build a Zoom promise to be a lot of fun. And, while we were limited to a 45 minute demo of the game, No More Robots is unleashing it upon the world next month.

It’s set to arrive this November 5th and will let you create over 300,000 animal combinations, blending two animals together or, should you be feeing particularly shady, turning pigs into bacon sarnies and snakes into fashionware. We’re planning on sitting down with it, putting Professor Elemental’s Animal Magic on blast and seeing just how many of those beasts we can replicate.

Let’s Build a Zoo will launch on PC via Steam, though we wouldn’t surprised to see it land on consoles at some point. You can check out the above trailer and wishlist it on Steam now. 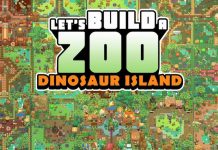 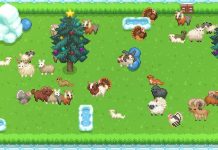