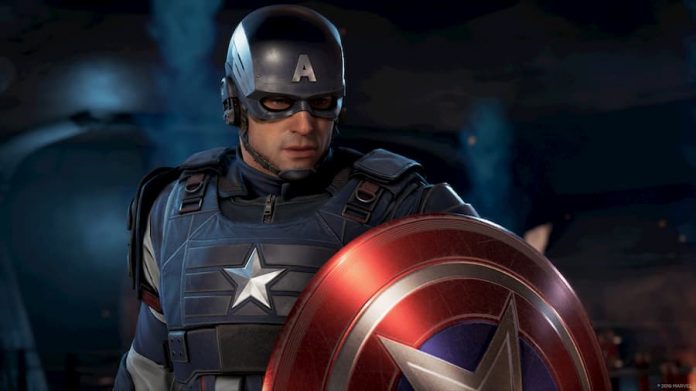 Avengers landed on Xbox, PC, PlayStation and Stadia in September 2020 and has received a wealth of free content since its release. In our review, we concluded that “It might not require much in the way of brainpower, but it’s one heck of an enjoyable ride”. And now, thanks to Xbox Game Pass you can take that ride for the grand sum of zero pounds and zero pence.

So what’s the catch? The catch is that you need to be an Xbox Game Pass subscriber, though with games like Back 4 Blood, The Artful Escape and more arriving on the day of release, coupled with a ridiculously large number of other titles Game Pass is a great deal right now. The other is that if you’re on the Xbox Series X|S (the game is available on Xbox, PC and Cloud) you’ll have to install this on SSD, using up a chunk of your precious storage.

However, Marvel’s Avengers on Game Pass does include all the content released to date, including the recent Black Panther DLC. It’s true that the game has been a little divisive, partly because it leans into using AIM enemies as your primary foe, instead of really mining Marvel’s villain’s gallery. But if you want to find out if the title is worth your time, Xbox Game Pass will give you the chance to dip your toes in the gamma-irradiated water.