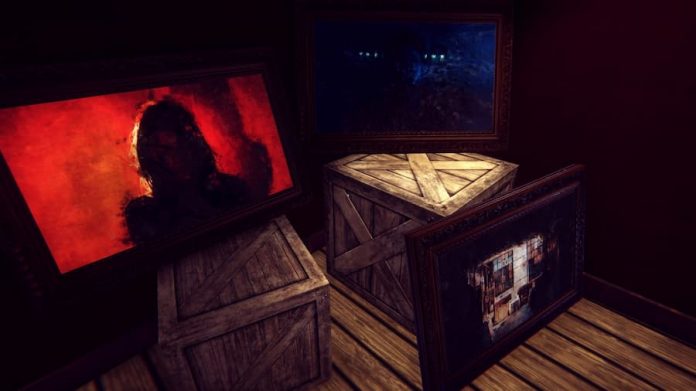 Murderous Muses, arriving next year, will blend first-person horror with full motion video. It’ll also put you off ever owning an art gallery.

Because between this, Velvet Buzzsaw and Ghostbusters 2, it seems like collecting paintings is bound to bring you into contact with some manner of cursed artwork or, worst case scenario, end with your death. True to form, Murderous Muses invites you to solve the murder of Mordechai Grey who was killed by one of his six (count ’em) muses.

It’s the work of D’Avekki Studios but unlike their previous in-house titles, The Infectious Madness of Doctor Dekker, The Shapeshifting Detective and Dark Nights with Poe and Munro, it’s set to blend full motion video clips (we really need another name for FMV) with 3D exploration. You’ll roam the gallery, solving puzzles and ultimately working out who did Mordechai in, though we fully expect to discover that he was a bit of a bastard.

We’re eager to see how Murderous Muses turns out, not just because we got a kick out of D’Avekki’s previous titles but because it’s something new for the studio. It doesn’t have a release date as yet but will be hitting PC and consoles (with the possibility of a VR version) at some point in 2022.

In the meantime, you can check out the trailer then get thrown out of your local gallery for asking which of the artists met a bloody end. Or wishlist Murderous Muses on Steam, that’s always an option. 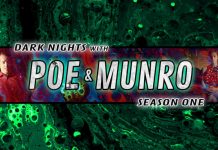 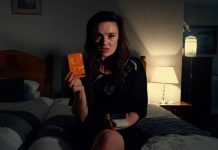 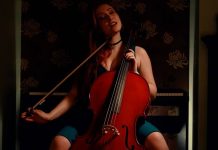