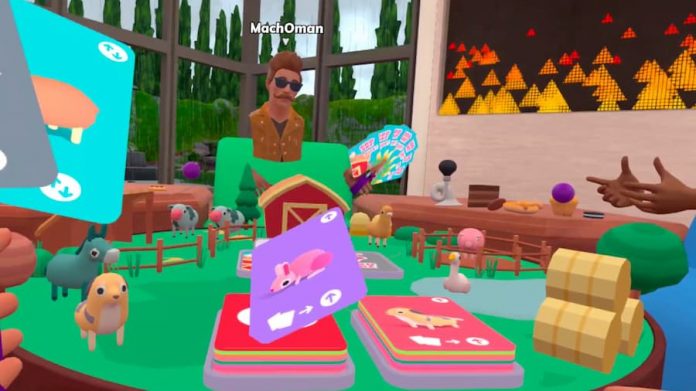 Neverboard invites you to strap on your Oculus Quest, shove some virtual popcorn in your face and pretend that you’re a good loser.

No, we’re not making that popcorn bit up. Neverboard emulates the sensation of sitting down with some pals, popping a disappointingly non-alcoholic drink on the side of your table and settling down to play a game. Granted, there’s no tangible benefit to drinking virtual off-brand coke or nibbling on not-Oreos, but just stacking snacks on the table next to you is a gratifyingly silly power move.

Neverboard provides you with the full game room aesthetic, complete with a shelf full of knock-off board games that are tantalisingly out of reach. It supports up to four players, all of you seated around the same table. A word of warning, though: it took a minute or two for my brain to figure out that if I reached for my virtual side-table I was going to knock my real-world drink over.

And, surprisingly enough, Neverboard‘s basic incarnation, which sports a single Uno-style game, is free. It becomes less of a surprise when you start messing with the virtual comestibles, including tomatoes that you can pitch at your opponents, and discover they’re tied to microtransactions. You can earn 100 coins a day for free but it takes around 500 coins to purchase French fries – so the novelty of food-hoarding soon wears off a little.

Aside from the freebie you can purchase additional games to expand your Neverboard experience, all priced at a reasonable £3.99. I tackled: Treasure (a card game/board game blend), Odd One Out (a pair-style game), and 4 Letter Word (changing one letter to make a new word). I wasn’t particularly fun of Odd One Out or Not-Uno, but I got a kick out of 4 Letter Word, even if the computer opponents I was playing against had a clear dictionary-hoarding advantage. When the computer got away with “boll” and “laic” I was sure I was being trolled but, no, I looked them both up.*

*Boll is “the rounded seed capsule of plants such as cotton or flax”, and laic is “a person who is not a member of the clergy; a layperson”. You learn something new every day. 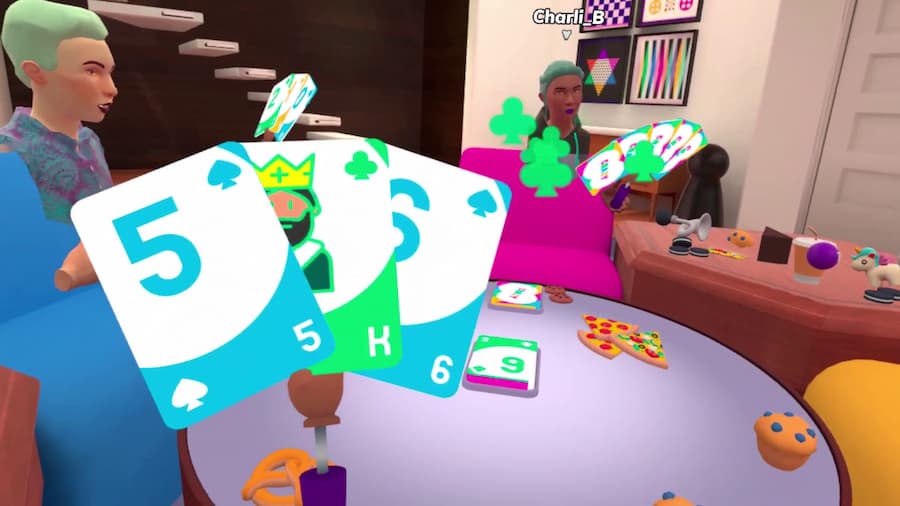 But Treasure is the game that really shows off Neverboard’s potential. Not because it’s hugely complicated; in fact, most of these games take about 20 minutes to finish. But what makes Treasure shine is the way it transforms the table into a waterlogged 3D board, complete with animated tentacles and tiny seagulls flying overhead.

The tentacles and seagulls don’t actually do anything, and there’s no point to your tiny treasure chest getting dragged below by an octopus – but it makes Treasure even more of a joy to play. I’d love to see a horror game where the board turned into a spooky mansion or a burning city and, handled by Neverboard‘s AI, the undead shambled their way towards the hapless players.

You might, however, have noticed that I’ve not said much about playing against other humans. That’s because I haven’t. It’s a little disappointing that there are so few games available right now, just four including the freebie, but it’s early days for Neverboard. What is a more significant issue is that there’s no multiplayer matchmaking system at all.

So to get the most out of Neverboard you need to find four people with an Oculus Quest or Quest 2, agree a time you can all be online (you can play with two or three but all games are geared towards four players) and then start a game. A matchmaking system, on the other hand, would let you hop on, see who else was looking for a match and go for it.

You’d risk playing against someone who’s a colossal arse, as is always the risk with random matchmaking, but you’d get more use out of Neverboard that way. Creator Evernever Games has told me it’s something being looking into, but adding new games is top priority. But if you have to jump through hoops to get a multiplayer game going, surely people are going to be less inclined to purchase and play those games?

As is, Neverboard is well worth checking out and you’ve nothing to lose since, barring the snack-hoarding microtransactions, the base experience and Uno clone are free. There’s definitely a lot of promise here; I had fun playing against three computer opponents, whether I won or lost (honest) and I’m looking forward to seeing what other games Evernever adds. But the lack of matchmaking is an oversight that needs to be resolved if Neverboard is to achieve its full social gaming potential. 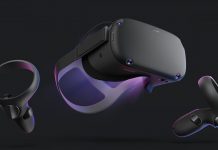 Meta is Ending Support For the Original Meta Quest 1 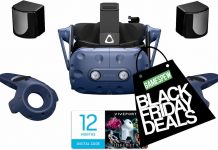 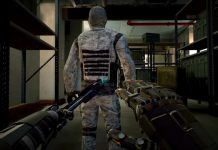 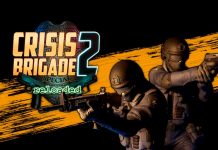 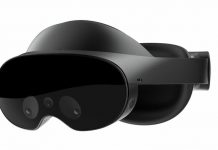