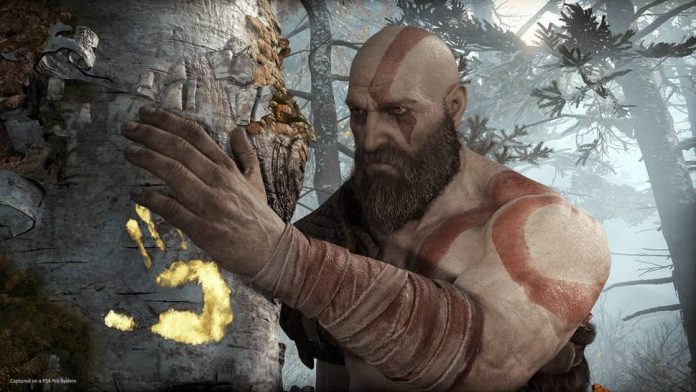 Good news for PC gamers: another PlayStation-exclusive game is making its way to Steam soon.

On 14th January 2022, God of War will be available on Steam. It’s priced at £39.99, and pre-purchases are already available if you want to add it to your account as soon as possible.

God of War has been lauded as one of PlayStation’s most popular exclusive games. After all, it scored a ‘phenomenal’ 10/10 from us in our original review, and it made it onto our list of Games of the Year in 2018. Here’s what we had to say about it:

It’ll also feature Nvidia DLSS (Deep Learning Super Sampling) support, so if you are using a compatible Nvidia GPU you can make use of the technology’s AI power to harness better visuals at a lower performance. Both controller and keyboard inputs will be supported, and those using an ultra-wide monitor will be catered for, too.

Find more information about God of War‘s PC port on its official Steam page. It’ll be available from 14th January.