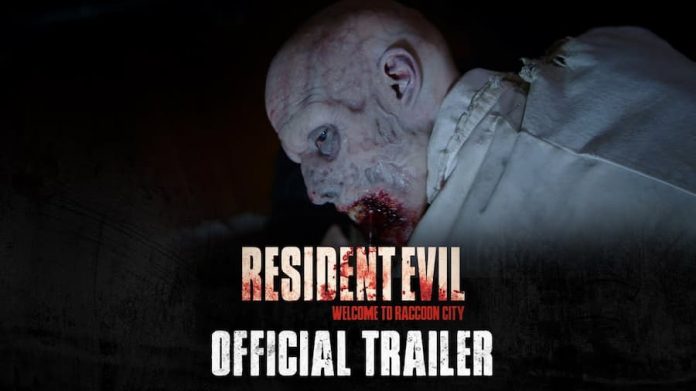 No, we haven’t accidentally poured gin on our cornflakes and forgotten about last Thursday’s trailer reveal, there’s now a second trailer, aimed at international markets. The US trailer, not entirely surprisingly, focused on action but this new trailer, which begins with a recreation of Resident Evil 2’s truck scene, leans into the series’s horror aspects.

Aside from the shift in tone, there are a few other significant differences between the trailers. The international trailer sports several scenes not shown in the US trailer, which include:

We much prefer this second trailer. True, the previous trailer wasn’t awful but we could well do without Claire’s “Discover the origin of evil” line. We’re also glad it drops What’s Up? because, no matter who covers it, we’ll forever associate it with that He-Man comedy dub.

Resident Evil: Welcome to Raccoon City is scheduled for a cinema-only release this December 4th.