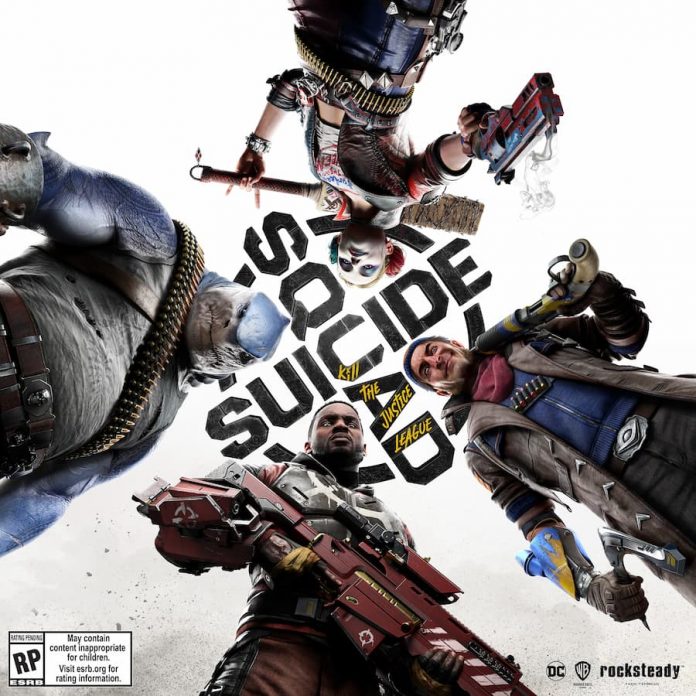 We’re not a huge fan of pre-rendered gameplay and the trailer, revealed at DC Fandome, appears to be just that. We are, however, going to give it a pass because it absolutely nails the chaotic energy of the Squad. Unlike the recent The Suicide Squad film, it features a meagre four members (Harley Quinn, Deadshot, King Shark and Captain Boomerang) but this three minute trailer gives them a chance to shine.

In fact, as the trailer’s surprise cameo drew to a close, we were wearing a grin that’d make the Joker look reserved. Never mind the game, give us a movie scripted by the team at Rocksteady (and voiced by the in-game actors) and we’d be happy. Given the poor reviews the Injustice movie is getting, we’re more than happy to give the Suicide Squad another shot.

Questionable use of brain-implants aside, the trailer confirms that Brainiac is the one puppeteering at least two members of the Justice League; Superman and The Flash. Wonder Woman and Green Lantern put in an appearance and while the former seems free of Braniac’s influence, Jon Stewart may or may not be on board with Brainy’s plan.

Also, while lacking in gameplay, the trailer also offers a brief glimpse of the Braniac-ified alien beasties Harley and team will face off against. It’s worth rewatching not only for that scene but to see what you might have missed. For example, is Harley’s tattoo confirmation that, as in the comics, she has an on-off-on-off relationship with Poison Ivy?