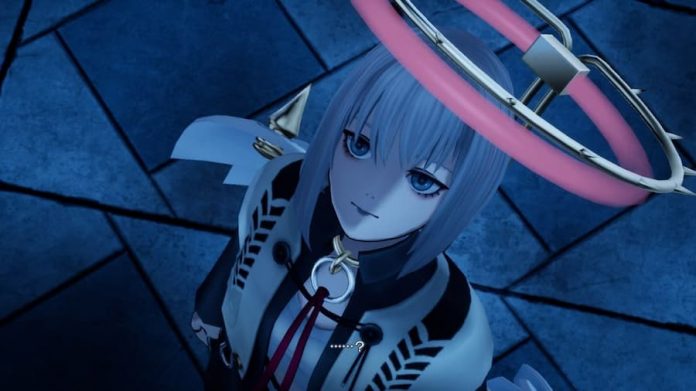 While it’s not necessary for you to have played The Caligula Effect or its enhanced port to enjoy this sequel, it certainly does help.

The Caligula Effect 2 features a new cast of a characters, all living their best lives in a care-free world called Redo, but there are ties to the original game. You see, Redo isn’t real. Created by a virtuadoll named Regret, Redo is a place full of people who’d rather forget their real lives, instead living out their days via avatars. But for one resident, its veneer is about to be broken.

Of course, that resident is you. When cracks appear in the world of Redo you start to wonder if something is wrong with you. But then another virtuadoll appears by the name of χ and explains the situation. You quickly come to the decision that you don’t want to hide from the real world anymore, and so begins a quest to escape the fake world of Redo. But you can’t do it alone. You’re going to need friends.

Anyone that has played The Caligula Effect: Overdose will find the gameplay of The Caligula Effect 2 very familiar. There’s a fantastic combat system here, challenging players to line up their party members’ attacks on a timeline. Get it just right and you’ll get the most out of your attacks. Get it wrong, and they might entirely miss their opponent. There are other things to consider too, such as the type of attack used. Some have guard break properties, for example, while others raise an enemy’s Risk gauge at an increased rate. Eventually that will lead to them becoming more vulnerable to attacks. 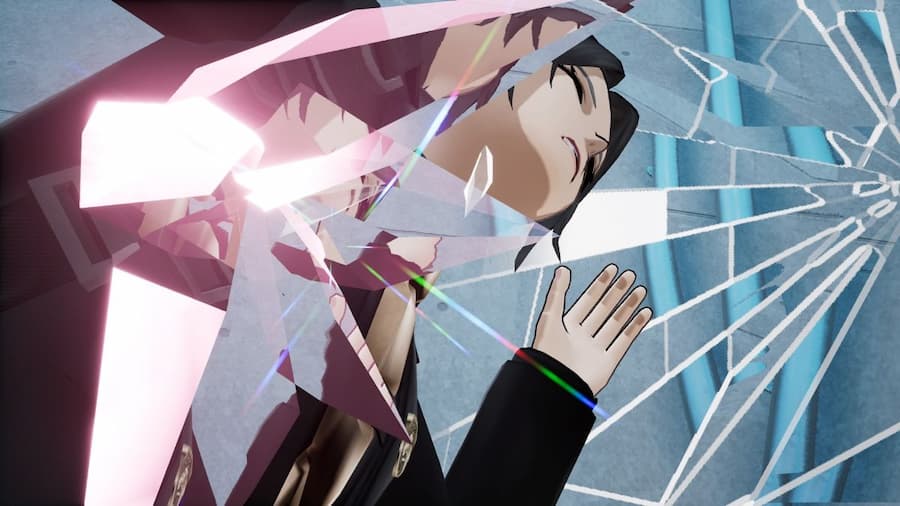 There are lots of other complexities too, such as a Jack system that allows χ to boost your stats while a song plays, and ultimate attacks that come available when a gauge is full. Chances are you might not engage with the combat system fully, however, due to the repetitive nature of your enemies and simply how many there are to fight. Once tedium creeps in, the option to enable auto-battle becomes rather attractive, allowing you to just direct your character while the CPU manages the other three. The only time you might not want to use it is during bosses, which require more strategy.

When you’re not travelling through areas, progressing the story and dealing with hostiles, The Caligula Effect 2 puts a lot of emphasis on you developing relationships not only with your fellow party members, but also pretty much anyone in Redo who’s open to it. Via character episodes you’ll be able to delve into the lives of your close friends, finding out what made them want to escape to the world of Redo. Fully explore their stories and you’ll even be rewarded with new abilities to make use of.

When it comes to the other residents of Redo, your interactions are mostly just transactional. You talk to them, sometimes they gives you quests, and then you complete the quests to make them happy. It wouldn’t be so bad if it wasn’t for the fact that the majority of the quests simply task you with buying or acquiring items and then returning. Something made even more troublesome by many residents moving around of their free will. Buying some food for a friend in need is easy, but locating them to hand your purchases over can be genuine pain in the backside.

There’s a Causality Link chart to help you keep track of your relationships, and you can also rather handily bring up a list of your current quests. It can all be a little overwhelming in the early stages of the game, but you’ll want to persist as completing quests helps you develop your party. It just a shame that system isn’t a little more intuitive or engaging. A lot of it just feels like busywork. 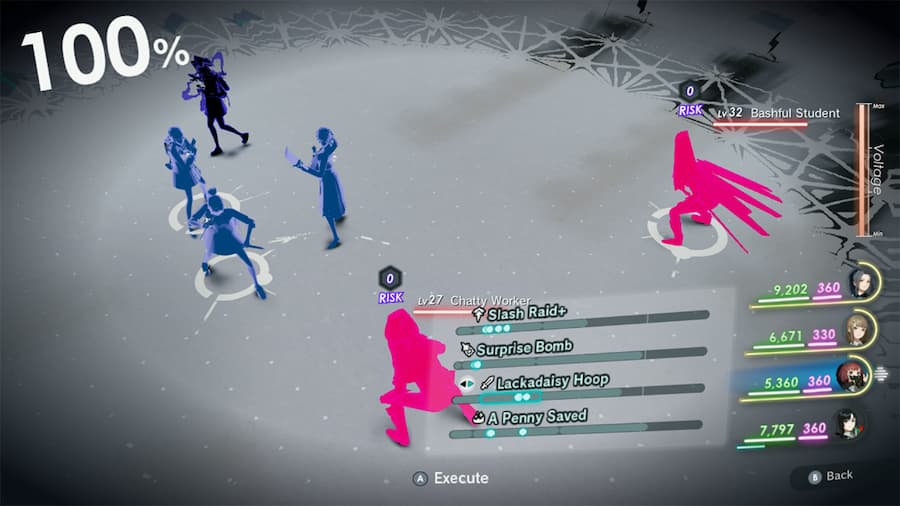 When it comes to presentation, The Caligula Effect 2 isn’t the prettiest game out there, with basic character models and animation. There’s also no English voice over option, which isn’t too much of a problem but is irritating when some soundbites aren’t subtitled. At least the soundtrack is great, getting you pumped up for action when it’s necessary.

If you loved The Caligula Effect, chances are you’ll love The Caligula Effect 2 even more. It’s certainly an improvement across the board, with a story that will keep you invested for the duration. Newcomers, however, might be put off by the references to the first game, and also may not gel very well with the relationship-building aspects that aren’t all that rewarding or interesting. Overall, there’s a lot to like about The Caligula Effect 2, but it’s accompanied by a fair bit of tedium.

This review of The Caligula Effect 2 is based on the PS4 version (played on PS5), with a code provided by the game’s publisher. It’s available on PS4 and Switch.

Buy The Caligula Effect 2 on Amazon