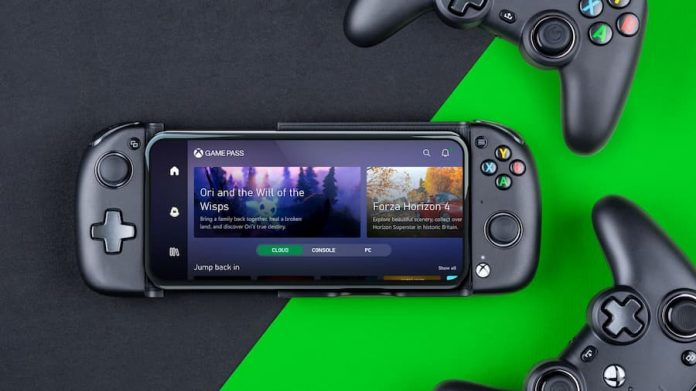 While it’s fantastic that Microsoft has mapped touchscreen controls to a number of its Cloud-enabled games, you can’t beat the feel of a real controller.

You can simply sync a standard controller to your phone using Bluetooth if you want, but it’s not exactly the most portable solution. Thankfully, various companies have been coming up with a range of solutions to turn your mobile phone into a portable gaming dream. One of the earliest we reviewed was the Razer Junglecat, but it was limited in that it only supported a small amount of handsets. Then last year we had the GameSir X2 which, despite being from a lesser-known manufacturer, proved to be an excellent device. But that needs to connect to a phone using USB-C, so rules out quite a lot of handsets.

Enter Nacon’s solution, the MG-X, which is an official Xbox controller. It’s rather pricey at €100, but with Nacon’s and Microsoft’s names both on it, you know you’re getting a quality product. And after spending some time playing Xbox Game Pass games with it via the Cloud, we’re pleased to say it’s a pleasure to use, too.

The design is very similar to that of the GameSir X2; it’s one unit which stretches around your device, meaning practically any phone, even most phablets, will fit in it. Thanks to a rubberised grip, your device stays firmly in place, even if it does look a little precarious; the indent for your phone isn’t the deepest, so if you have a very chunky case around your phone, you might want to remove that first. To put your phone in place, you simply pull on both sides of the controller to expand it. There’s quite a bit of resistance here, and we’d recommend exercising caution when removing your phone – it has a tendency to snap back rather violently and we’ve had terrible visions of nipping our fingertips. Ouch. 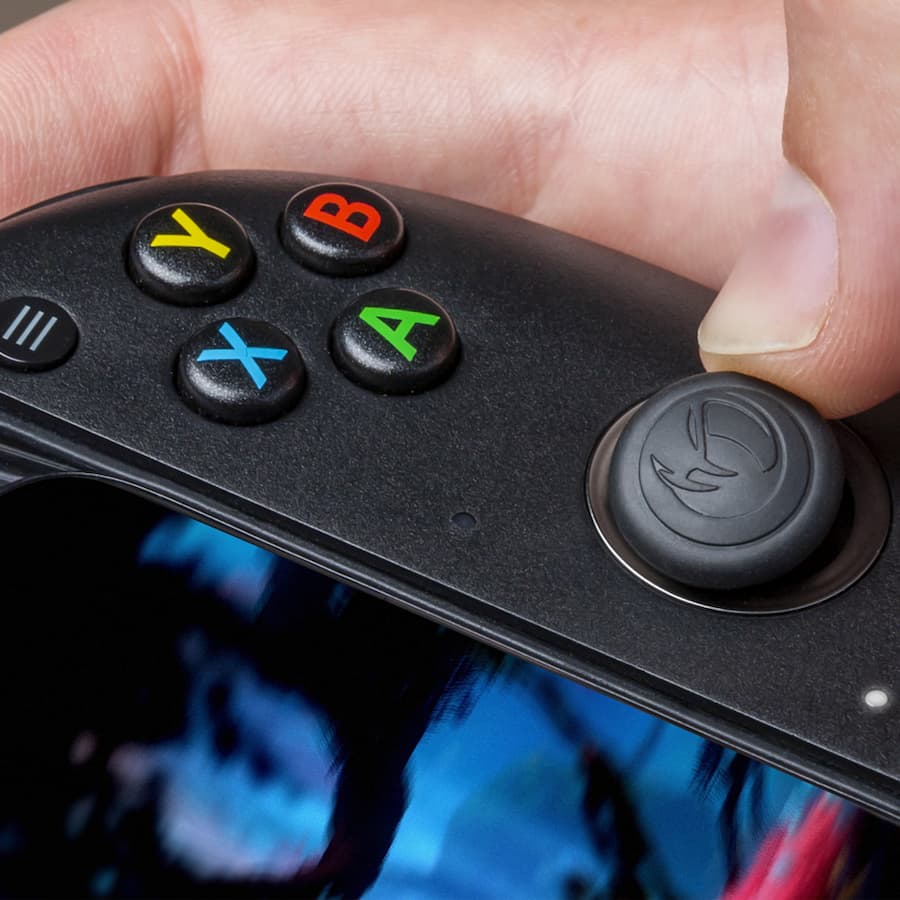 Since it connects to your device via Bluetooth, practically every phone will work with it. And if your phone is so old that it doesn’t support Bluetooth accessories, chances are you won’t be using it to play games on anyway. Connection is easy; it’s a simple case of powering on the MG-X by pressing the ‘Xbox’ button, then click the Bluetooth button on the underside of the device. Make sure your phone’s Bluetooth is on and voila, you’re ready to go.

Since it’s an official Xbox product, every button you have on your Xbox controller is here – with the exception of the ‘capture’ button found on Series X/S pads. But we can’t have everything. The ABXY buttons are in signature Xbox colours, and the Menu and View buttons are just as you’d expect, too.

It feels really nice to hold in the hand, being chunky enough that there’s something substantial to grip onto. Unfortunately, it’s rather small – each side of the MG-X is shorter, though a little fatter, than a Nintendo Switch Joy-Con controller. So if your hands are on the larger side, you might find it uncomfortable to use, especially considering the face buttons are rather close together. The thumbsticks are nice to use, however, and despite not being quite full size, they’re plenty big enough to feel pleasant in action. 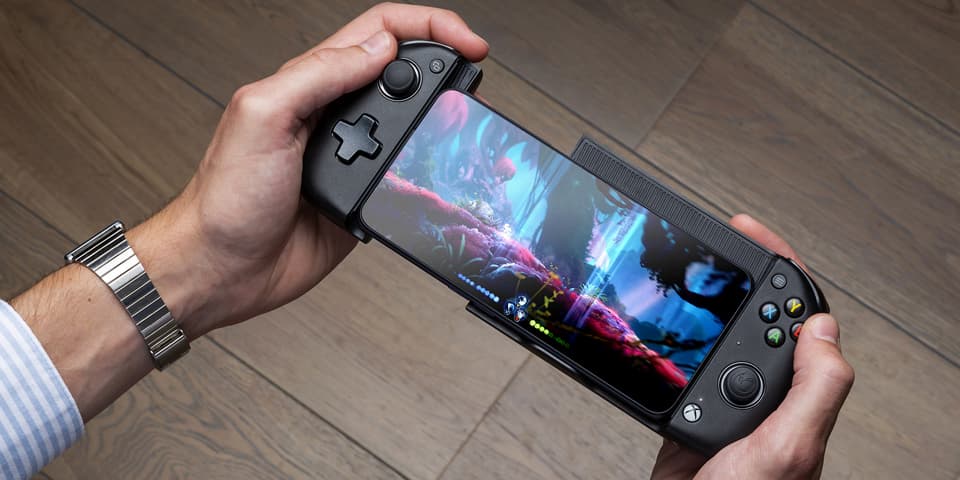 What is strange on the MG-X is just how much resistance is in the triggers – LT and RT. Pushing them all the way down requires considerably more force than a standard Xbox controller, which takes some getting used to. On the flip-side, they are analogue, so just the lightest of pushes will recognise your input.

Since it requires Bluetooth to use, you’ll need to keep the Nacon MG-X charged. The official line says you’ll get up to 20 hours of use from a single charge, but we’d round this down to about 15 to be more on the conservative side. It’s still an admirable battery life, though, and charging is easy since it uses a standard USB-C connection.

The Nacon MG-X is rather pricey, but it’s also one of the best mobile controllers on the market. If you’re a frequent user of Xbox Cloud Gaming, we can’t think of a more essential accessory than this. It’s available now, directly from Nacon. 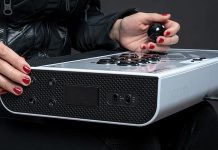 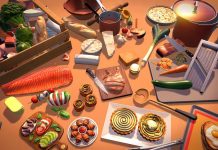 Chef Life: A Restaurant Simulator is as Stressful as the Real Thing