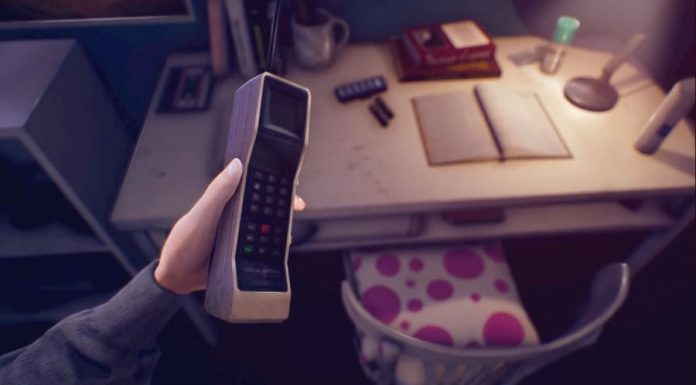 The Suicide of Rachel Foster is releasing on Nintendo Switch on Halloween.

While we wouldn’t say that The Suicide of Rachel Foster is pure horror, it certainly packs in enough creepy atmosphere and tense features to make it a worthwhile play this Halloween. And, following its previous release on PC, Xbox and PlayStation, it’s now also coming to Switch.

The Suicide of Rachel Foster follows the story of a young woman named Nicole as she arrives at the now-abandoned Timberline Mountain Hotel. It used to be run by her parents, but she’s now the only one left in her family. And so it’s down to her to prepare the hotel for a sale. But when a storm blows in and means she has to spend a few days there, she gets more than she bargains for from the old building.

If you like games such as Gone Home and What Remains of Edith Finch, there’s a lot to enjoy here. As Nicole, you’ll uncover some of the hotel’s secrets, and a very dark family past that unravels at a steady pace as you play. There’s an air of The Shining here too; a haunting atmosphere that can only ever be created by an empty hotel.

When we reviewed the PC version of the game back in February 2020, here’s what we had to say:

“Packed with droves of tension and atmosphere, The Suicide of Rachel Foster will keep you on your toes. Even when nothing awaits you around the next corner other than an empty corridor, you’ll find yourself constantly looking over your shoulder, expecting the worst at any moment. And with a twisting, gut-wrenching story spanning past and present, it’ll keep you glued to your screen until the credits roll.”

You can pick up the game on Switch from 31st October. It’s already available on PC, PS4 and Xbox priced at £14.99. 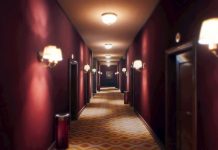 The Suicide of Rachel Foster is Worth Digging Into on Consoles