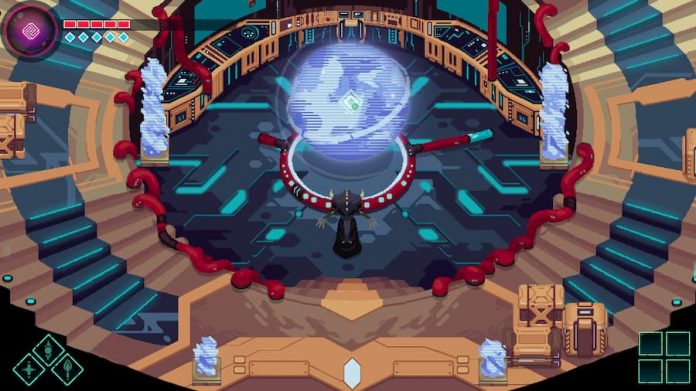 Next month, action-RPG Undungeon will see you fixing up a shattered multiverse.

No, it’s not a MCU tie-in, though series 2 of Loki can’t come soon enough. Instead, an interdimensional cataclysm has turned a wealth of different worlds into hell on Earth and it’s down to you, the “Herald”, to sort everything out. No pressure. How do you accomplish this? By slashing and blasting enemies in the face, of course.

To be fair, even though we’d be fine with slaughtering everyone as a bird-headed skeleton reaper, there’s more to the game than that. You can steal other entities power and, through a rather gruesome inventory screen, implant them in Bird Skull Guy. We’re not entirely sure how you remove the powers, but we’re guessing it involves a lot of squishy sounds.

We first took a look at Undungeon back in 2020, when was scheduled to be released that year but it was pushed back until early 2021, then until autumn 2021. However, publishers TinyBuild and developers Laughing Machines have confirmed that Undungeon will now see the light of day this November 18th on PC (via Steam and GOG) and Xbox.

In the meantime, you can wishlist Undungeon on Steam and download a demo to discover whether saving the multiverse as a lanky plague doctor/grim reaper mash-up is for you. Give the trailer a watch below.