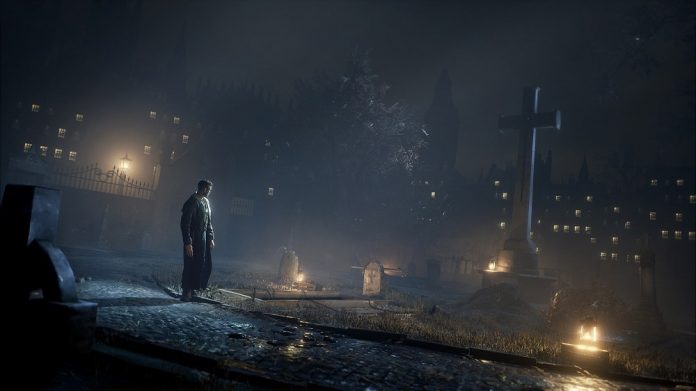 Dontnod’s vampiric action-adventure game Vampyr has just received a patch, making it perform better than ever on next-gen consoles.

First released in 2018, Vampyr puts players in the role of Dr. Jonathan Reid, a newly-created vampire adjusting to his new life set against a backdrop of Victorian London. Expect lots of combat, creeping around at night and bloodsucking – though exactly how you play Vampyr is up to you. When we reviewed it upon release, we praised the freedom it gave players to mould Jonathan into whatever type of vampire they wanted him to be. That element alone made it a game worth playing.

And so, if you’re yet to give it a go, or have been looking for a new reason to jump back in, today’s news from Dontnod may be music to your ears. A new patch, dubbed the ‘enhanced graphics update’, allows the game to run at a higher framerate and resolution on newer consoles.

The news was shared this afternoon via Vampyr‘s official Twitter account. Sadly, there’s no 4K option, but 1440p is available on most consoles, with Xbox Series X and PS5 also benefitting from a new 60FPS mode. Here’s what you can expect on each format:

We’re pleased to see that Xbox Series S users will also be able to enjoy the game at a slightly higher resolution, albeit 30FPS. It’s not clear if a 60FPS mode at a lower resolution will also be available but it seems unlikely.

Clearly the biggest benefit here comes to PS5 and Xbox Series X users, who get to play at 60FPS. Bloodsucking action has never felt so smooth. Note that this isn’t a next-gen version of the game; it’s simply an update to the existing PS4/Xbox One game to allow it to make use of more powerful systems.