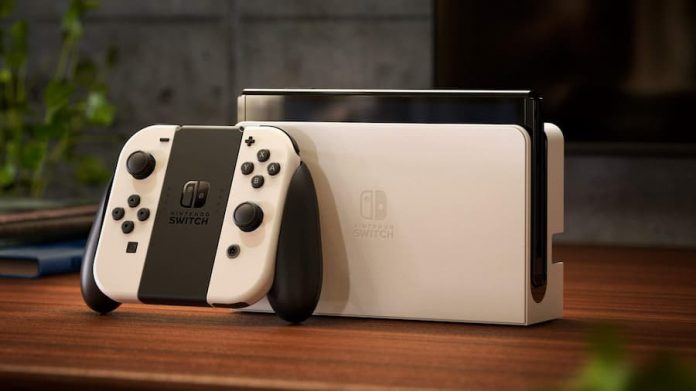 As we’re winding down for the day, there’s only one thing on my mind: picking up my shiny OLED-screened Switch which is waiting for me in the back room of my local Smyths.

At least, I hope it’s waiting for me. Being the anxious person I am, I’ve been having visions of it being out on the shelf, sold to someone else because I’ve taken too long to pick it up. Better not have! But as the clock rolls ever-closer to logging off time, I’m getting closer to being able to get my hands on it.

I’m not the biggest Switch fan ever – give me a big screen and a DualSense controller any day – but I do enjoy the convenience of gaming on the go (read as: gaming whilst laying in bed). Plus, my OG launch day Switch is rather long in the tooth now. I’m excited to see just how nice the OLED screen is. Alas, if nothing else, it’ll be nice to finally have a battery that lasts longer than 90 minutes. And those white Joy-Cons. Chef’s kiss dot gif.

I’m not the only one excited about it; my Twitter feed is filled with little else but talk of OLED Switches and Metroid Dread today. I have an unopened copy of Dread waiting for me too; there’s no point trying it until I can christen my new Switch with it. But after today’s press release, there’s another game I’m looking forward to playing on it even more: Tetris Effect: Connected. Yes, it released on Switch today, and I bet you can’t name me a game more appropriate to play on an OLED screen.

Other than cooing over a new gadget, I’ll also be sinking much more time into Far Cry 6 this weekend. As the embargo lifted on Wednesday, I’d only had review code for a day, and so hadn’t got much further than a couple of hours in. It was enough time to conclude that yes, it is definitely an Ubisoft game, but little else. I’m having fun with it – particularly with the game’s photo mode; my own meta-game is to capture pictures that look like I’m simply enjoying a Caribbean holiday. Look forward to my results from that early next week, along with a full review.

I’m also hoping to sneak a bit of time in with Slay the Spire. It’s a game I was very late on the bandwagon with, having only discovered its gloriousness earlier this summer. But now it’s a game that I think about often; those glorious runs where the cards and gods align, giving you exactly what you need to slay your enemies with ease. And even when you’re out of luck, getting stung by a thief, left feeling feeble and useless only 20 minutes in, you’ll still want to pick yourself up and try again. It’s that type of game. Which is something of a curse when you have a huge open world game to be reviewing.

Have a great weekend, everyone! Go off into your two days of relaxation with this photo of our cat, Ned, who graced the GameSpew Twitter feed earlier today:

To celebrate the launch of #LemnisGate, the wonderful folks over at @HeavenMediaPR sent over this infinity mirror. We think it's snazzy, and so does our cat, Ned! pic.twitter.com/Bht5KrXAXg 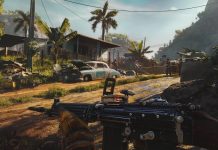 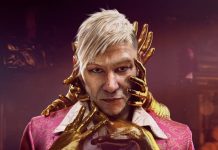 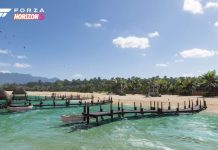 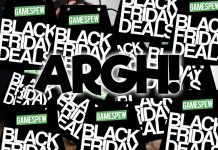 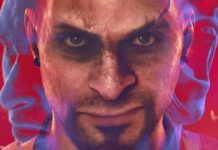