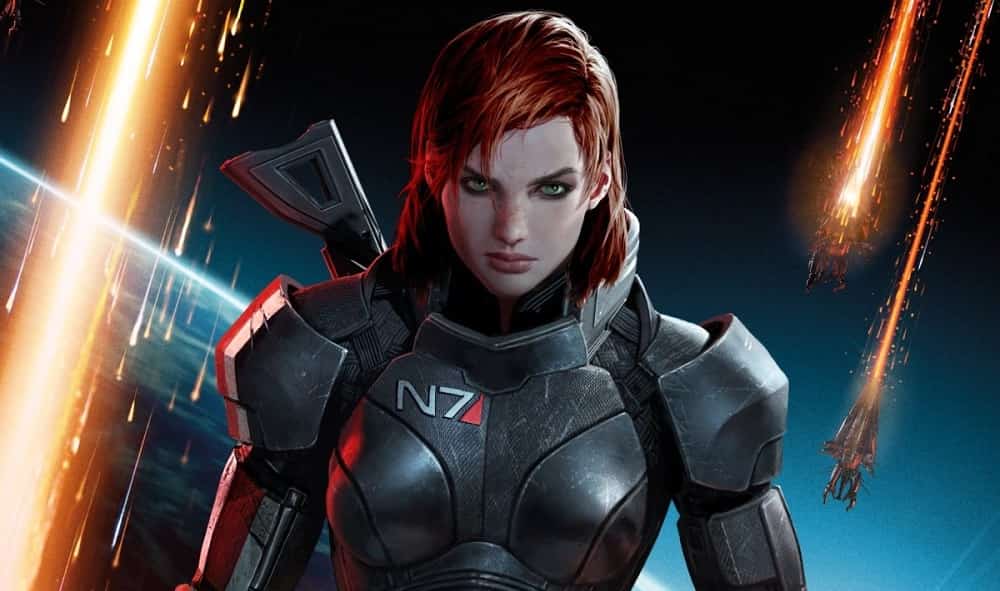 Could a Mass Effect TV series be in the works? Amazon are apparently in the process of closing a deal for Bioware’s action RPG series.

According to Deadline, the deal is currently being negotiated and will result in Amazon getting the rights to create their own streaming Mass Effect show. Because, as much as I love Mass Effect, you’d need three movies to encompass the events of the first game, let alone the rest. Making it a series seems infinitely more practical.

That’s assuming the show follows the games, however. Another possibility could be that the series takes place in the Mass Effect universe but isn’t about Commander Shepard. I’d pay good money to see the events that led up to the discovery of the Mass Relays, first contact and so forth. I’m a Mass Effect fan, and when it comes to the series, that could be a problem.

Amazon have shown their sci-chops by picking up The Expanse after its initial cancellation, but that show is based on a series of distinctly non-interactive books. But I have a very definite view of who my Commander Shepard is, not only her gender but also how she resolved situations and so on.

So if the Shepard on screen doesn’t shoot Fist in the face, I’ll be quite disappointed. On top of that, the show has to appeal to non-fans, which means introducing the lore in such a way that newcomers can pick up on it. Whoever is tasked with writing the series, if the deal is sealed, has an unenviable task ahead of them.

If this report does turn out to be correct, don’t count on seeing the show any time before 2023 and there’s also the question of whether it’ll be animated or live-action. But a Mass Effect series is certainly a tantalising prospect and I hope it comes to fruition.