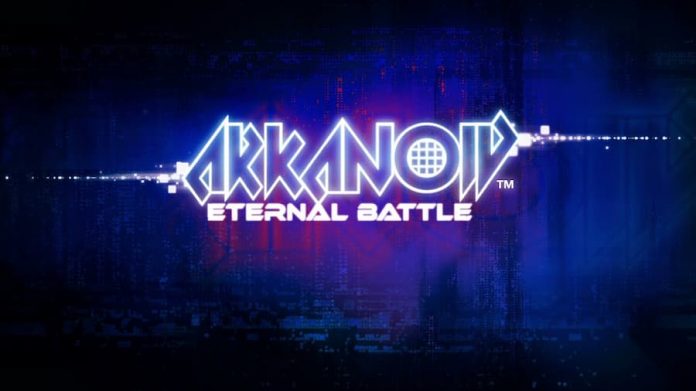 Arkanoid: Eternal Battle set to bring one of the 80s biggest retro-classics back to life. Probably.

Why the uncertainty? Because, as of right now, all we’ve seen of Arkanoid: Eternal Battle is the briefest of teaser trailers. But we played it to death on every format, except the original arcade machine, so we’re definitely looking forward to it being given new life.

Arkanoid was, itself, an enhanced take on Atari’s Breakout and had you controlling a paddle-shaped spaceship, bouncing a ball against a wall of bricks. Yes, we do mean spaceship, Arkanoid had a proper story, though we can’t say it was strictly necessary. The destroyed blocks would occasionally drop power-ups such as lasers, and the further you got into the game, the more complex the brick arrangements would be.

You had to keep your eye on the ball because it was entirely possible to fire it on the left of the screen only to have it ping-pong out on the right. And if the ball sailed past your paddle, entering the void at the bottom of the screen, it was game over.

This upcoming sequel (Arkanoid had a brief revival on the DS and Wii) is set to add some other bells and whistles including a variety of multiplayer modes. After getting a huge kick out of Tetris 99, we’ve got our fingers crossed for Arkanoid Battle Royale. We’ll have to wait a while to discover just what developer Pastagames and publisher Microids will deliver.

Arkanoid: Eternal Battle is pencilled in for 2022 release, though Microids have yet to reveal which platforms it’ll grace. We’ll let you know when we hear more. 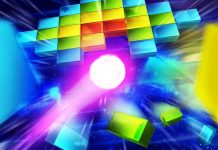 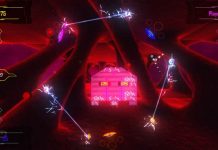