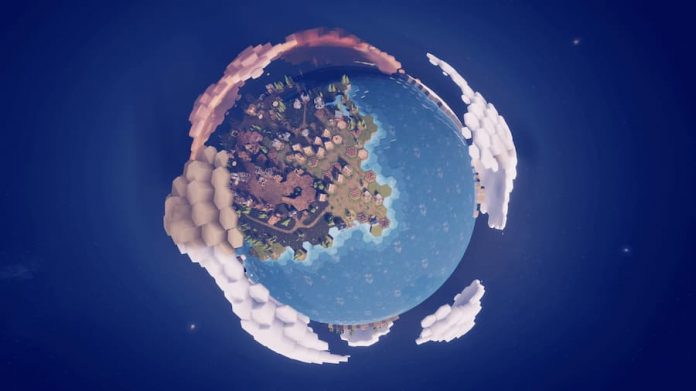 Fancy growing your own civilisation from the ground up? Of course you do. Playing God is one of the great things about video games.

Before We Leave, published by Team 17 and available now on Xbox, allows you to to just that. Build a new world full of Peeps, a civilisation that previously lived underground, and allow them to flourish in the sunlight. You’ll have to start from scratch entirely: from potato fields, thriving towns can grow. As long as you do everything right, of course.

City building/civilisation-raising games can be a little daunting if you’re not familiar with the genre, but thankfully Before We Leave has a robust tutorial that talks you through the basics. You can turn it off when you get so far, or you can keep it on so you can be guided in the right direction throughout. Sort of like those bumpers you can put down at the bowling alley. You’re still the one throwing the ball, but they help make sure it goes in the right direction.

There’s a nice flow to Before We Leave, with your progress being swift and visible. Let’s face it, the highlight of any city building game is seeing your creations grow in front of your eyes. And seeing Before We Leave‘s Peeps come out of their underground hiding place and settle into the new little houses you’ve bought for them is a thrill. Build fields and wells, and they’ll grow their own food and fetch their own water. From there, more advanced buildings can be created.

Plant down a library, for example, and you can research new technologies, opening up endless new opportunities. It won’t be long before you’ve repaired a broken old boat, allowing your Peeps to set sail on the seas and find new, uncharted islands to call their own. 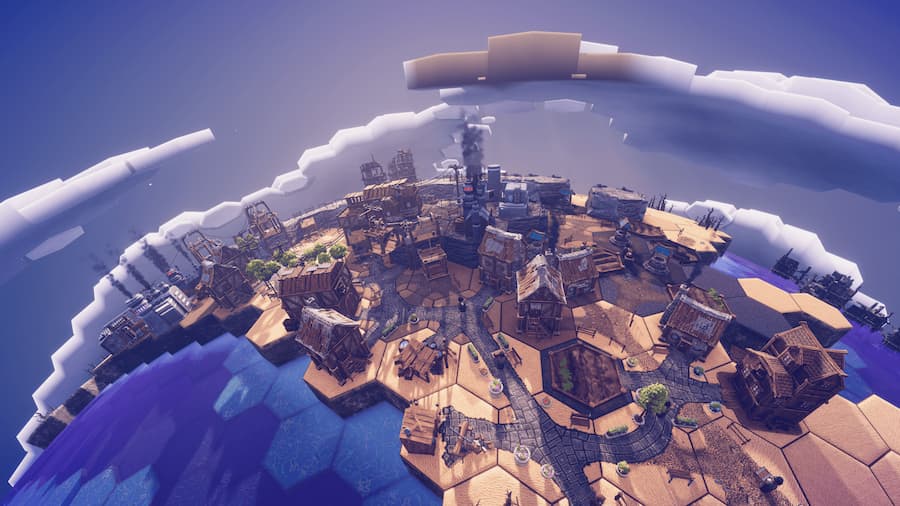 You won’t run into rivalling civilisations in Before We Leave; it’s not a combat-focused game about claiming and taking other peoples’ territories. But that doesn’t mean everything is quite so safe and cosy. Your threat here is in the form of Ancient Guardians, protecting their land. You won’t encounter them for a while, but when you do you’ll need to be ready to meet their demands in order to keep living peacefully.

Since Before We Leave is in Game Pass, it’s well worth jumping into if you’re a fan of civilisation-building games. The sense of progression here is well balanced, never feeling too slow yet always allowing you to take the time you need to get to grips with a new mechanic. Add to that a beautiful art style presented on a hexagon grid, and you’ve got a great way to spend a few lazy winter afternoons. 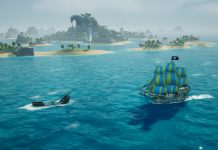 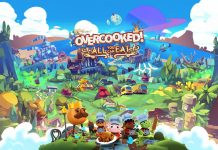 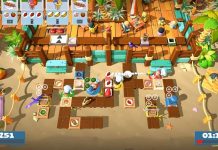