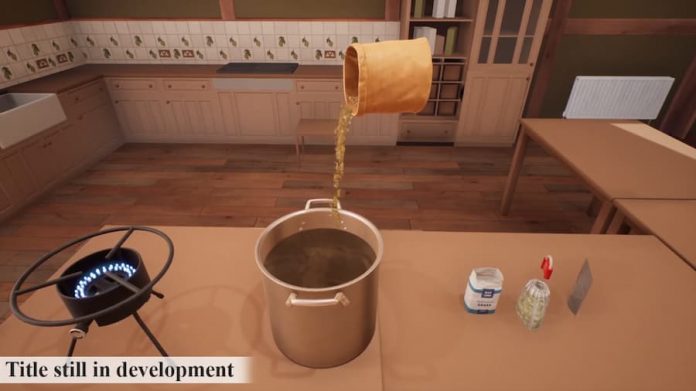 The most important thing about Brewmaster is that it doesn’t scream at you for screwing up.

That may not seem like a big deal but, going into Brewmaster, my biggest concern was that it’d be game over if I didn’t precisely follow the instructions. And yet it’s surprisingly forgiving for a sim game. This home-brewing sim, currently in early PC alpha, explains how to brew one particular brand of beer and provides you with a list of steps to go through. There are about fifteen in total but I can see them becoming second nature if you plough enough time into the game.

Brewmaster takes place in a charming little microbrewery, complete with kitchen and tasting room. In its current alpha state however, you’re the only person you can inflict your brew upon. Pottering around gathering ingredients and setting up different pieces of apparatus is oddly fulfilling, particularly since you can plonk them anywhere. It doesn’t present you with an ethereal outline and scream at you if you fail to put the mash tun in that exact spot, for example.

In fact, it’s Brewmaster‘s chilled-out approach to home brewing that, in this early build at least, makes it fun to mess about with. Want to spend five minutes pouring yeast into a tub, meticulously controlling the angle? Go right ahead. I became so relaxed, just wandering around the brewery, that I forgot about to keep an eye on the brewing container I was using. That, in turn, gave me an idea. What if I only sort-of follow the instructions?

So I started deliberately being careless, adding too much yeast, not enough water, waiting for “Game Over” to flash up. But, to my joy, I discovered that Brewmaster is smart enough to handle your deviations from its suggested routine. When it came to sampling my brew, I was dinged on its bitterness but the in-depth analysis suggested it wasn’t quite as terrible as I’d initially thought. 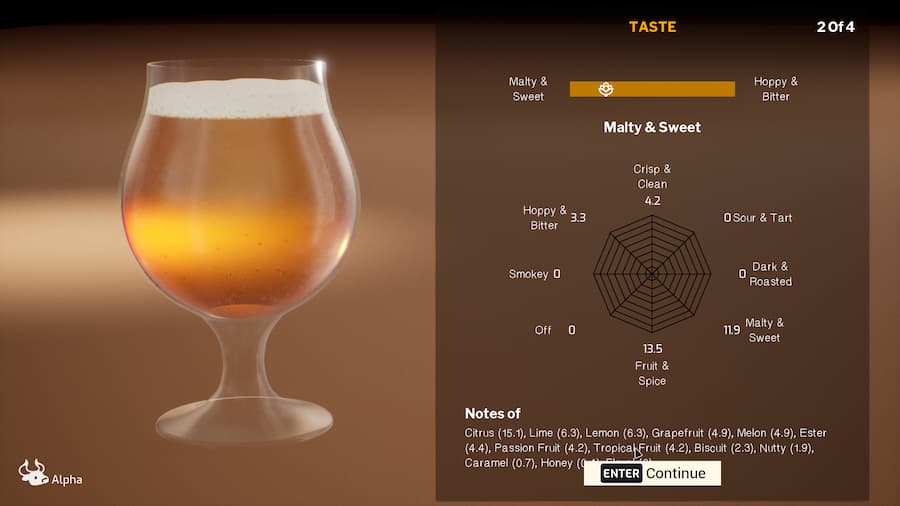 It’s this flexibility that makes me eager to sample Brewmaster‘s final incarnation, which promises a story mode and much more. I’m hoping it comes complete with NPCs you can inflict your brew on. I’m also looking forward to discovering just how strong you can make it. 5% ABV? Give me half a chance and I’ll get that into double figures.

You can wishlist Brewmaster on Steam right now and apply for the closed alpha (which runs until November 29th) here. Unfortunately, Brewmaster doesn’t have a solid release date though it will be landing on PC and consoles. But to steal a slogan from a certain real-life brewery, good things come to those who wait. 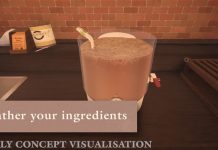