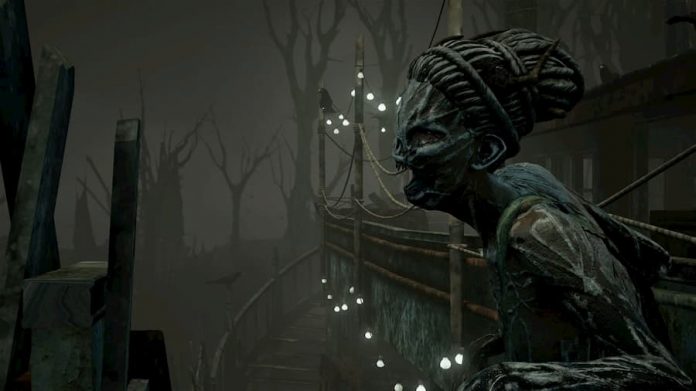 Dead by Daylight, the Twitch-friendly asymmetric murder-em-up, is free on the Epic Games Store next week.

TheHunter: Call of the Wild is the Epic Game Store’s current free game, but as of next Thursday, it switches to Dead by Daylight. Both titles involve a fair amount of murder, but in Dead by Daylight you’re just as likely to be on the receiving end. This asymmetric multiplayer game casts one player as a slash-and-stalk style killer then tasks four others with escaping their wrath.

Does that sound familiar? It may well do, because both Friday the 13th: The Game and the upcoming Dragonball: The Breakers feature a similar premise. But Dead by Daylight is the standout success of the genre and, five years after its release, it’s still receiving new killers, new maps and more. Many of the killers and would-be victims have been culled from big-name movie franchises, Halloween and Hellraiser for example, which should give you an idea of the game’s pull.

The version of Dead by Daylight landing on the Epic Game Store next Thursday, and staying free for a week is the vanilla release. It comes with with five immediately playable killers, though you can purchase add-ons to introduce new slashers (and survivors). Since it’s the PC version (which is also available on Steam) you don’t have to subscribe to Xbox Live Gold or PlayStation Plus. So once Dead by Daylight drops you can get slashing right away.