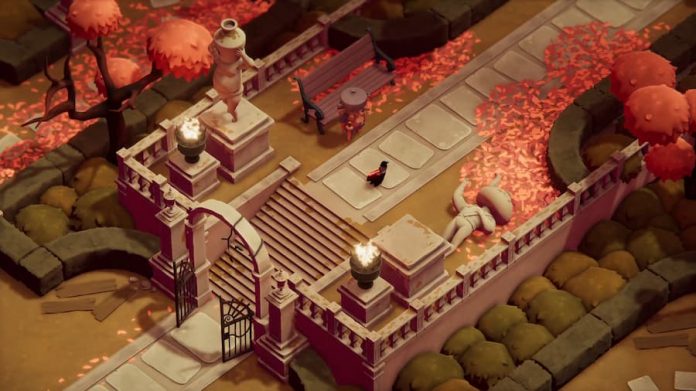 It was only in July that Death’s Door made its debut on Xbox consoles and PC. Yet I gave no second thought to jumping into it again on PS5 this past week.

Putting you in control of a crow whose job is to reap souls, Death’s Door is undoubtedly one of the best indie games of the year. You can read our full review to find out why, but the gist of it is, it takes the Zelda template then adds a dash of Dark Souls DNA to create an action RPG that’s challenging and charming in equal measure.

With your last job gone awry, you find yourself in pursuit of a bigger, older, more skilled crow in order to claim the soul he stole from you. But you’ll soon find that you have a bigger task on your hands: finding and reaping numerous large souls to open a mysterious door. Cue an adventure where you must travel far and wide, puzzling your way through dungeons and engaging in many dangerous encounters.

Aside from the fact that you’re playing as a crow that can wield weapons and use various skills, Death’s Door charms you with its accompanying cast of quirky characters, and little touches that demonstrate just how much love has been put into the game. Slash a sign, for example, and it’ll split into two. Upon attempting to then read the sign, the text box that appears will also be split in half. Clever. 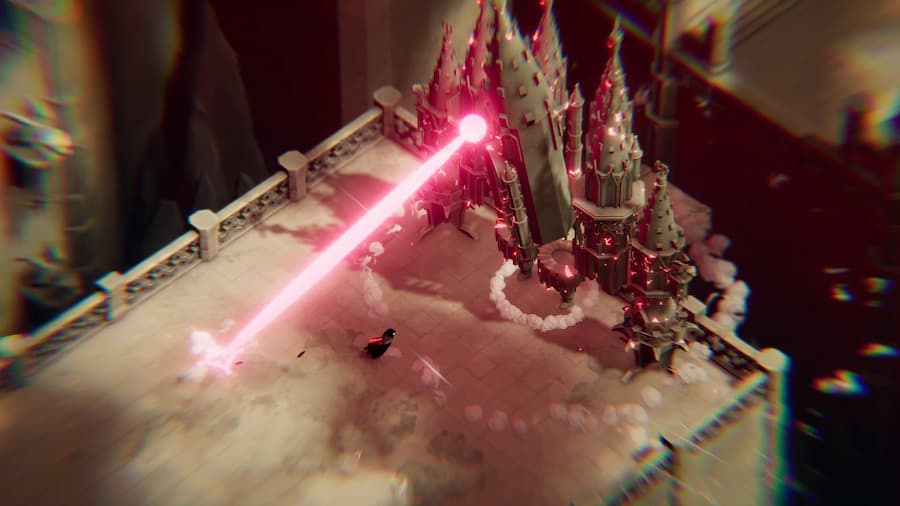 Each area you visit in Death’s Door will have you navigating through numerous rooms, defeating enemies and solving puzzles as you go. Sometimes both are rather fiendish, but with a bit of persistence, any challenge can be conquered. It’s the boss battles that really stand out though; epic fights that require you to study your enemy and exploit their weaknesses. Some of them will beat you time and time again until you finally emerge victorious, but it’s worth the effort.

If you have a PS4 or PS5 and are in the mood for an action RPG that doesn’t go easy on you, I urge you to give Death’s Door a try. There are a few encounters that can be a little frustrating, and the final boss truly is a so-and-so, but as the credits roll chances are you’ll have nothing but fond feelings for the experience as a whole. It’s available now on PS4, PS5 and Switch, as well as Xbox One, Xbox Series X/S and PC.

If you’d like a physical copy of the game, Special Reserve has opened pre-orders on both PS5 and Switch.