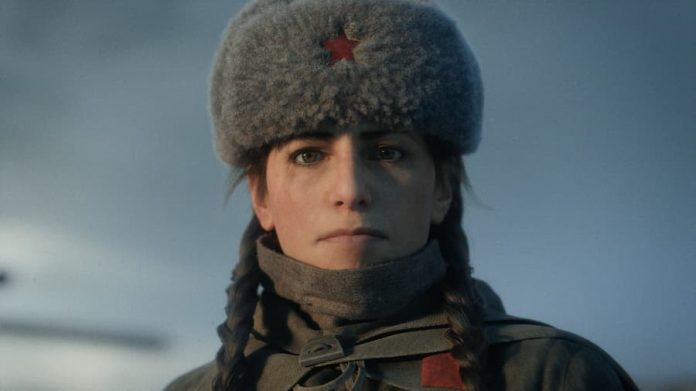 So, you’re wanting to play Call of Duty: Vanguard with your friends, but some play on Xbox, some PlayStation, and others PC. Your only hope of playing with them all relies on cross-play.

The good news is that Call of Duty: Vanguard does indeed have cross-play support. It means that whether you or your friends play on PS4, PS5, Xbox One, Xbox Series X/S or PC, you can still get together and have a good time.

Cross-play should be enabled by default when you start playing Call of Duty: Vanguard, allowing you to easily find multiplayer games without any fuss. If you want to turn cross-play on or off at a later date, you can simply enter the game’s options and do it from there.

The only thing to bear in mind when it comes to playing with friends on other platforms via cross-play is that you’ll need to be friends via your Activision accounts, otherwise it will be impossible to find each other to party up in-game. That can be done from within the game, however – just share your Activision ID, which is likely your Gamertag followed by a string of numbers.

A final thing to add: as well as cross-play, Call of Duty: Vanguard also has cross-progression. That means you can carry your progress over from one format to another as long as you sign in with the same Activision account. So, if you start playing on PS4 but then move to PS5, Xbox Series X/S or PC, you can carry over your stats, progression, and even digital content.