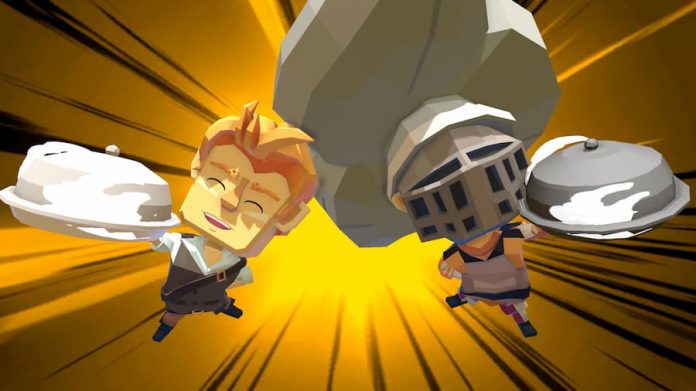 Don’t let Epic Chef‘s title fool you. This isn’t simply a cooking sim – there’s much more to it than that.

Epic Chef is best compared to something like Story of Seasons or My Time at Portia, another game from the same publisher (Team17). Yes, creating delectable dishes is a part of it, but you’ll also need to farm, craft, complete tasks around town, improve your home and more. It has some rough edges, but Epic Chef  proves to be a fun little timesink for people who enjoy simulation and management games.

In Epic Chef, you take on the role of Zest. He’s a spunky character who, after getting tossed off a pirate ship, finds himself in the land of Ambrosia. He’s just won the deeds to a house in a bet – but upon telling the locals where his new abode his, he’s warned it’s cursed and haunted. No bother. Zest has nowhere else to go. He’s not going to let a few spirits stand in his way.

It turns out the townspeople weren’t exactly wrong. There is something rather strange about Zest’s new house. For one, the land is imbued with a magical power which means crops grow ridiculously quickly – quite handy for a budding chef who needs to grow his own produce. It also isn’t long until he meets the ghost in question; the old resident of the house who needs Zest to fulfil his final wishes before he can move on. That old chestnut.

The town of Ambrosia isn’t your normal place, either. It’s a town where being a Chef is revered, though only the very best of the best are respected. If he wants to get anywhere, then, Zest must learn to cook, challenge other chefs in cooking battles, and find the best ingredients in order to make the tastiest dishes. 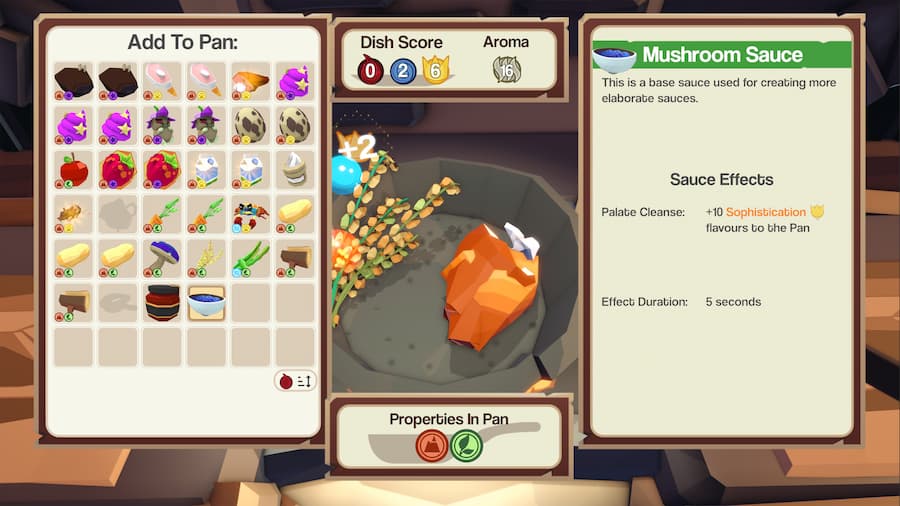 And so, Zest – and in turn, you, the player – has his work cut out for him. Amongst other things, Epic Chef has you farming, crafting, gathering ingredients, repairing your home, engaging with the townsfolk and cooking. It keeps you busy, that’s for sure.

Farming and gathering ingredients will be familiar to anyone who’s played a life/farming simulator before. Aside from the refreshing speed that your crops grow in Epic Chef, it’s very easy to get to grips with. What does take some getting your head around, however, is the game’s unique cooking system. You see, all dishes are comprised of three elements: Vigor, Sophistication and Spirit. Crafting the best dish means having as much of these three elements as possible. And when it comes to battling other chefs, it might mean focusing on just one of those elements.

Each ingredient has a Vigor, Sophistication and Spirit score. And each dish you cook is comprised of three ingredients. So, the better your ingredients are, the better your dish will be. Sauces, which you can make yourself from various items, can be added to a dish too, boosting it in some way. Perhaps it’ll double your Vigor score, or add 20 to Spirit. When you’re using Sauces in a battle, however, you’ll need to be careful; some last for multiple dishes, affecting the judge’s tastebuds, so you may inadvertently boost your opponent’s score too. 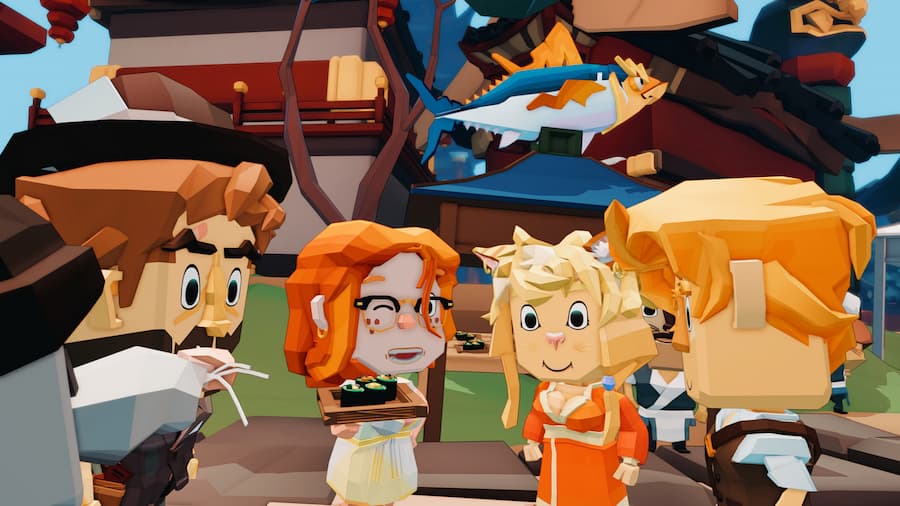 Some ingredients will also give you bonuses themselves through synergy. Combining two ingredients that complement each other will give you a boost, or sometimes an ingredient can be boosted simply by being the first in the pan. As such, there’s a lot to consider when creating the perfect dish; it’s not a simple case of throwing stuff in a pan and hoping for the best. You’ll need to be calculated and methodical. As you progress through the game, the battles you face get harder, too, relying on you to have spent time cultivating the perfect ingredients, practicing your craft and knowing exactly what you need to do in order to win.

But while Epic Chef‘s battles require precision and concentration, the rest of the game can be taken at your own pace. And you’ll need to take your time in order to be ready for your next battle. Even though your magically-enhanced land means your crops grow super-fast, you’ll still need to wait around – up to several days if you need a lot of ingredients. And unlike other games of this ilk, you can’t simply fast forward time by going to bed. Epic Chef won’t let you sleep unless it’s night time, so you’ll need to fill your days by exploring, growing more crops, or practicing cooking. 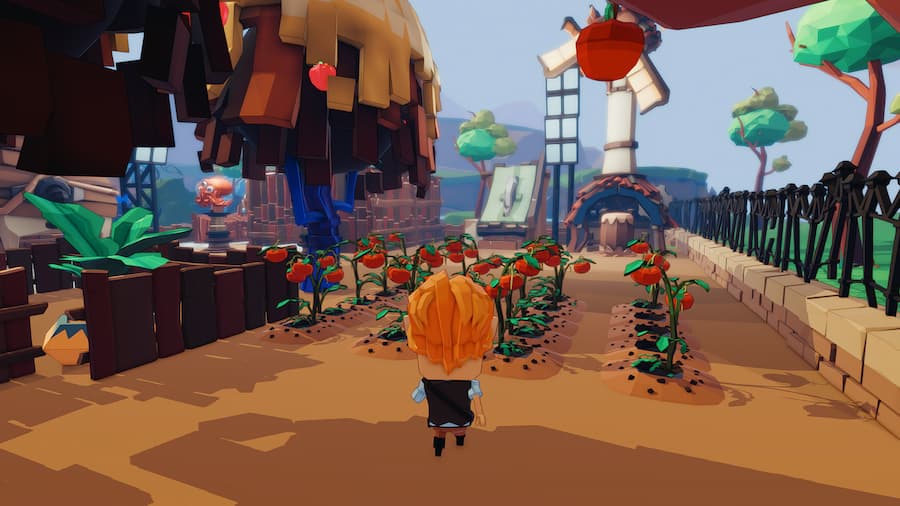 Spending time in Epic Chef is heightened by just how delightfully quirky everything about the game is. Dialogue is genuinely witty, and its blocky, cartoonish art style, although a little rough around the edges, is befitting of the game’s irreverent tone. It’s not completely free of issues, though. Figuring out what you need to do next isn’t always straightforward, and discovering your course of action may mean rummaging through menus before you find the item or crafting recipe that you need. Like all games of this type, there’s a lot of busywork involved in practically every step, but the fact you can take everything at your own pace does go a long way.

For fans of life and farming sim games, there’s a lot to like about Epic Chef. Yes, it’s a bit scrappy at times, but once you get hooked on its gameplay loop of farming, crafting and cooking, it hardly matters. Funny dialogue, quirky characters and a bizarre but enjoyable story set Epic Chef apart, and although it’s not going to set anyone’s world on fire, it’s plenty of fun while it lasts.

This review of Epic Chef is based on the PS4 version of the game, via a code provided by the publisher. It’s available on PS4, Xbox One, Switch and PC.