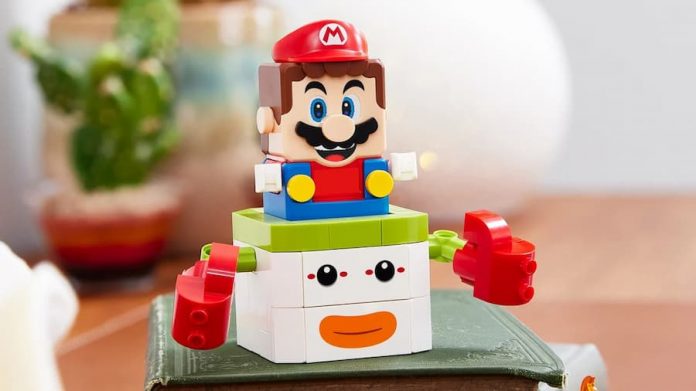 The good news is there are some new LEGO Super Mario sets on the way. The bad news is they’re not out until 2022.

In other words, if you want to spend Christmas Day monopolising a present you bought for “the kids”, you’ll have to look elsewhere. As reported by Nintendo Life, Nintendo and LEGO have unveiled four expansion sets, tweeting out the news over the weekend.

Like all LEGO Super Mario expansion sets, these won’t include an electronic Mario or Luigi; you’ll need a Starter set in order to enjoy the interactive features. The sets are as follows:

The clown car expansion set looks to be the smallest and will probably the cheapest. Bowser Jr’s car first appeared in New Super Mario Bros. Wii, though Bowser senior had his own version back in Super Mario World.

We’d expect these sets to retail for between £10 and £60 so, next year, keep an eye on Amazon, Smyths Toys, Walmart, wherever LEGO is sold. There’s still no word on a LEGO Mario game, but we’ve no objections to more LEGO Super Mario.

Get more LEGO news and reviews at ThatBrickSite.com