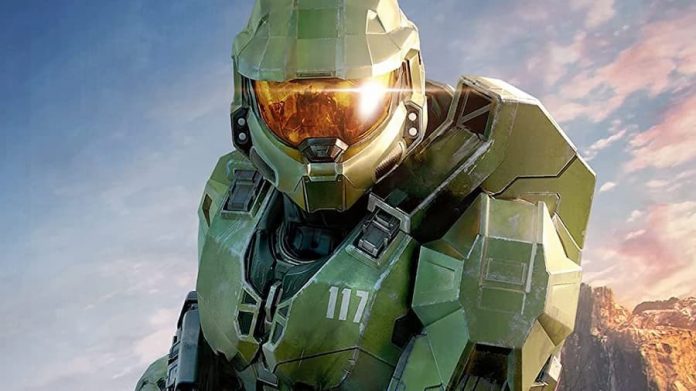 Halo Infinite’s Multiplayer Beta is here and it’s free to play for anyone with an Xbox or PC.

Yes, that’s right. You can gleefully murder your enemies with an oddly shaped laser sword and it won’t cost you a penny. As announced at last night’s Xbox Anniversary Celebration Stream, the Halo Infinite Multiplayer Beta is available for PC, Xbox One and Xbox Series X|S.

What’s the catch? There’s not one. Sure, Microsoft would like you purchase Halo Infinite but the multiplayer component is a separate free-to-play mode. So even when Halo Infinite launches this December 8th, Halo Infinite’s Multiplayer should still keep on ticking. You don’t need to have pre-ordered Halo Infinite to get access, it’s just a case of downloading it from Steam or the Xbox Store.

That said, if you tried downloading it last night you might have run into problems due to the sheer demand, coupled with the fact that Microsoft was a little behind in rolling it out. As of now, you should be able to dive in and mow someone down in a futuristic jeep (we’ll have to wait to see how microtransactions figure into the final product).

The full version of Halo Infinite, single player campaign included, will launch this December 8th on Xbox and PC. It’ll also be free to play on Xbox Game Pass. 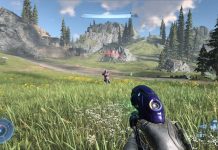