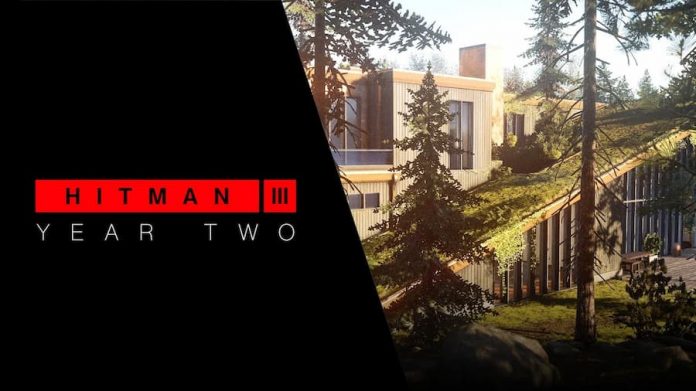 IO Interactive isn’t done with the Hitman series and, starting January next year, there’ll be a whole new year of content for Hitman 3.

We’d assumed that, with a James Bond game in the works, developers IO Interactive would be done with Hitman 3. But they’re expanding the World of Assassination with a host of new content, to be delivered over the course of 2022.

Their continued support for Hitman 3 likely has to do with how popular the stealth assassination game has been. IO have revealed that the “new” Hitman trilogy has racked up a massive 50 million players, so they’ve likely concluded that there’s interest, and money, in more Hitman content.

Year 2 will kick off in January 2022 and, new maps aside, IO will also be adding PCVR support, ray-tracing for PCs that can handle it, an Elusive Targets arcade mode, story content and other yet to be revealed features. So, given that we absolutely loved Hitman 3, why aren’t we doing the Official GameSpew Happy Dance™ ?

The reason for our reticence is the sub-par quality of Hitman 3’s Year 1 content. Sure, the Elusive Targets were fun but the whole “Season of Sin” was disappointing. The “Sins” contracts featured barely tweaked versions of existing levels which, given they were paid content, was a real let down. Yes, the first entry in the trilogy reused maps for its DLC but they were sufficiently different to be worth the price of admission; “New maps” is certainly open to interpretation.

Hitman 3’s Year 2 reveal trailer, which you can watch here, shows off what appears to be one completely new location, so we’re hoping IO Interactive will deliver. But we won’t be springing for a Year 2 pass, or however IO decides to charge for the paid elements of this new content, till we know exactly what we’re getting. 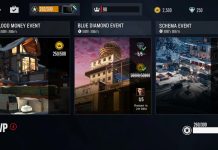 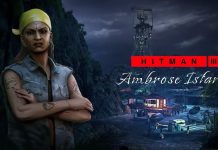