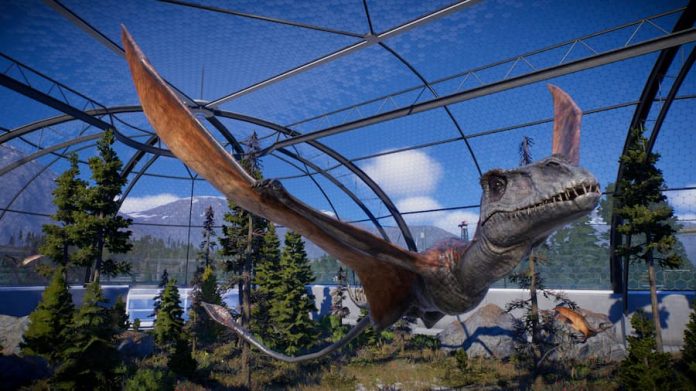 Jurassic World Evolution 2 has more dinosaur species than you can shake an Oscar at, but how do you get your hands on them?

Jurassic World Evolution 2 has added aquatic and flying dinosaurs (yes, we know they’re not technically dinosaurs), which were absent from the original. And the more dinosaurs you have the happier your park visitors will be, if you’re playing Sandbox, Chaos Theory or Challenge mode. But how do you get new dinosaurs?

If you’re just after some new dinosaurs, anything to spice up your park, it’s a piece of cake. If you’re playing Campaign Mode you need to start off by capturing any dinosaurs near your park, by taking control of the ranger and tranquilizing them. This is a bit tricky, so try firing where they’ll be rather than where they are now.

Do this and you can then airlift them to your park/reserve. Once you’ve nabbed the dinosaurs near you you’ll have to respond to incident reports, which will be scattered around the map. You then send a remote capture team to bring some, hopefully all, of them to your park. 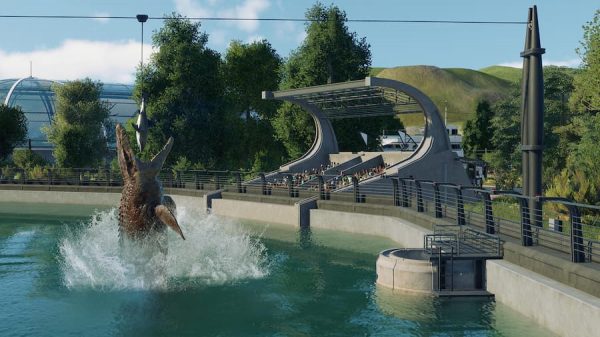 If you want some new dinosaurs for Chaos Theory, Challenge or Sandbox mode, the procedure is a little more complicated. You have to send out excavation teams but instead of bringing back whole dinosaurs they’ll bring back fossils (which you can sell) and dinosaur DNA in amber.

Collect enough of a dinosaur’s genome, 50%, and you can create that dinosaur in a hatchery. You don’t need 100%, but with less than 100% there’s the chance the dinosaur will have genetic issues, eg excessive thirst and so forth. So, you can wait till you’ve got 100% but the catch is that you’re losing out on the revenue having those dinosaurs in your park could earn you.

That’s the easy bit. The catch is that even before you can do that, some dinosaurs are locked away with different requirements and have to be researched in modes other than Sandbox Mode. The easiest way is to jump into Challenge Mode, but some can only be unlocked in Chaos Theory and Campaign Modes.

Do you need them all? Honestly, no. A good selection of dinosaurs will suffice make your park appealing to visitors. But if you’re a completist you’re going to have a lot of park-building to do. 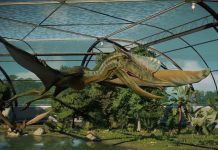 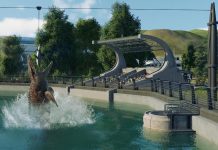