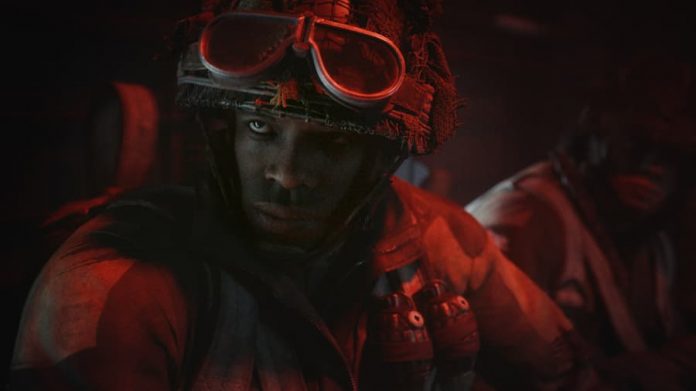 If you’re playing Zombies mode in Call of Duty: Vanguard, you might be wondering how you exfil.

Changes to Zombies mode in this year’s Call of Duty: Vanguard mean that the exfil process works a little differently. If you want to escape with your lives and reap the most rewards, however, it’s something you’ll still want to do.

Basically, to exfil in Call of Duty: Vanguard‘s Zombies mode, you need to complete at least four objectives. It doesn’t matter which ones you do, just be aware that whenever you enter a portal, complete an objective and then emerge, the zombie horde grows stronger. After completing two objectives you’ll be in the third round, which means exploding zombies will appear. And after completing four, zombies equipped with miniguns will start to show up.

Once you’ve completed four objectives and entered round five, you can interact with the fountain at the centre of the hub map to begin the exfil process. Well, providing all other players also agree. Once the exfil process has started, you’ll be bombarded by hordes of zombies; you need to kill a certain number of them to continue to the next stage of the exfil process. It’s tricky, so you might want to make sure you’ve upgraded your guns and grabbed some perks first.

The more objectives you’ve completed before attempting to exfil, the more zombies you’ll need to defeat. In any case, once you’ve killed enough, an exfil portal will appear. Players need to then make it to the portal in order to exfil, but you’re against the clock. Take too long and the portal will close. Our advice is to avoid the zombies at this point and simply run for it.