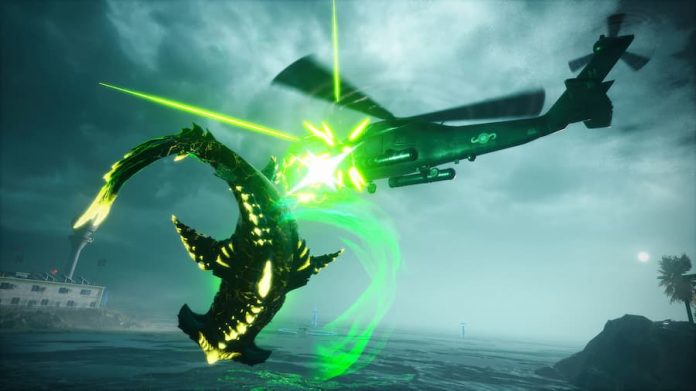 A new update has just been pushed out for Maneater, and if you own the game on PS5 or Xbox Series X, you might want to take note.

The ‘ShaRk-PG’ game that puts you in control of a blood-hungry shark has a new update. Along with fixing various bugs and adding optimisation improvements to all formats, the latest patch for Maneater introduces ray tracing to the game on PS5 and Xbox Series X. That means that visuals will look better than ever thanks to improved reflections.

You can read the full patch notes by clicking here, or keep on reaching. We’ve summarised the key improvements below. The patch is now available to everyone on all formats.

For more information on Maneater, you can read our review here, and our review of the Truth Quest DLC here.