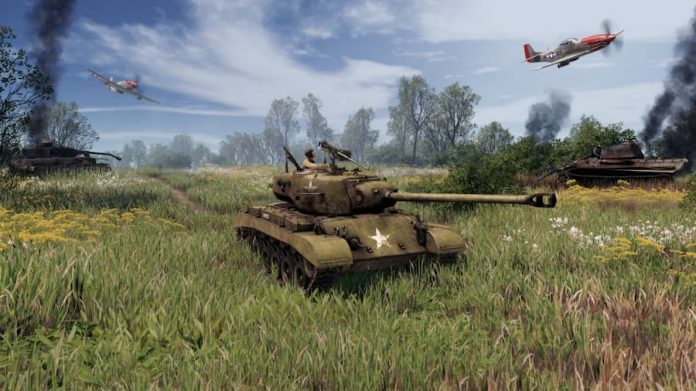 Over ten years since its launch, Men of War is getting a proper sequel.

Since its release in 2009, Men of War has been on the receiving end of numerous expansions, allowing fans to continue engaging in in its deep real-time strategy action. But now, developer Best Way has decided it’s time to take things to the next level. Men of War II will still be set during World War II, but it will feature modern visuals, enhanced mechanics, and a whole lot more.

In Men of War II, you’ll be able to command dozen of historically accurate units in battle. In fact, there will be 45 battalions and over 300 vehicles spread across three factions. Its story mode contains two campaigns – one for the Allies and one for the Soviets – both having you going up against The Third Reich. And you better be at the top of your game, as the AI is set to be more advanced than ever before.

One of the most notable new features is the ability to take direct control of any one unit on the field at any time. This puts you closer to the action, and allows you to aim more accurately with, let’s say, a tank. You’ll be pleased to find that the environments are more destructible than ever, too. As battles rage on the land will become more war-torn; you can even level entire buildings if you please.

There are other gameplay improvements as well, of course. Units will be able to enter buildings and shoot from windows, for example, and clever players will use loud shots to drown out the noise created by engines. These little touches, and more, are sure to enhance the gameplay. 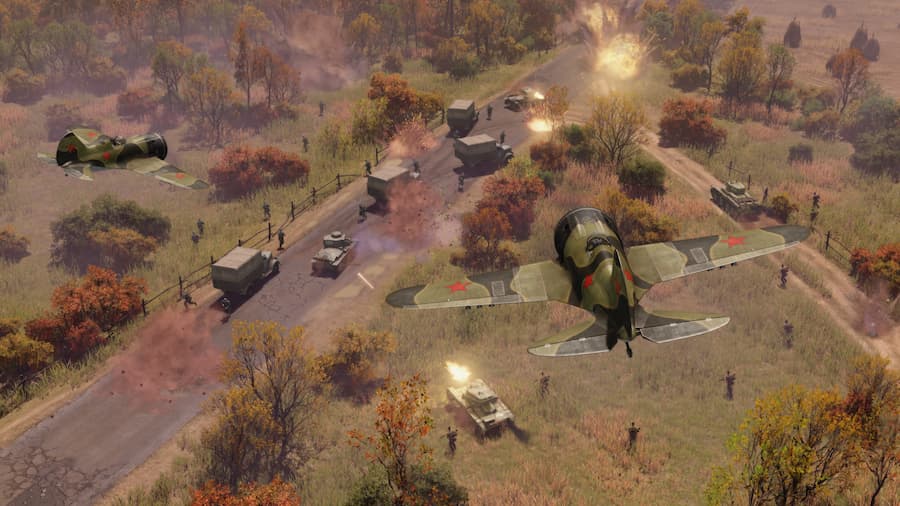 As well as a duo of single player campaigns, Men of War II will also feature a suite of multiplayer and skirmish modes. If playing against the AI just isn’t challenging enough, you can fight against other players. Or you can team up with a friends to battle side-by-side. In any case, you’ll need to survey the battlefield, consider your actions, and make effective use of your units to emerge victorious.

In a move that will very much make its player base happy, Best way is also including full mod support, allowing players to create and share their own scenarios. So, if you want to create World War III you can. Your imagination is your only limit.

Men of War II is set to launch on PC next year. No specific date has been set yet. Needless to say, if you’re a fan of the original Men of War, you’ll want to keep your eyes on this one.