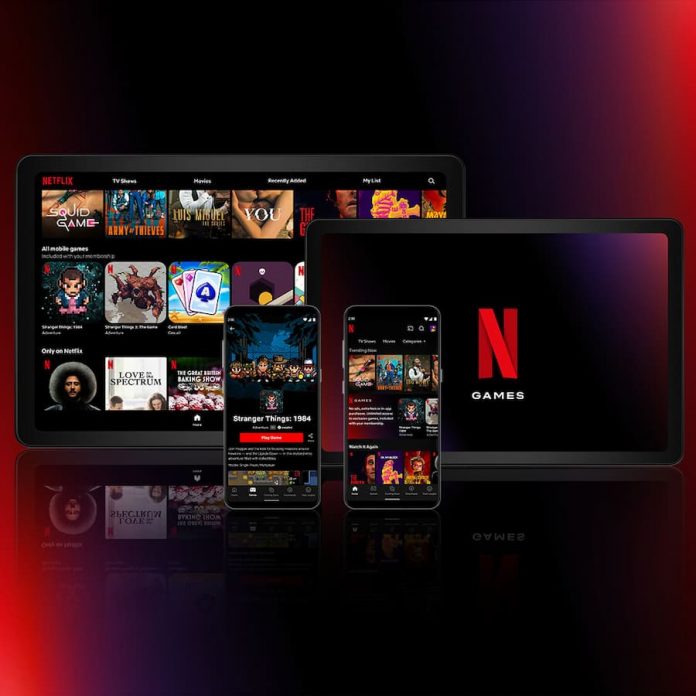 Netflix has formally launched its gaming service, Netflix Games, meaning Android-owning Netflix subscribers can get a handful of mobile games for free. Sort of.

The “sort of” is because while the service has been launched, it’s not hitting iOS till next month at least and it’s being rolled out piece by piece for Android users. My phone, for example, doesn’t yet have access to the service, even though it has the latest version of the Netflix Android app. You’ll know you have Netflix Games when a tab appears in your app or, going through categories, you can scroll down to games.

Right now, there are only five games on offer, which are as follows:

The way the service works is you choose a game and are then taken to the game on the Google Play Store. Once you’ve installed it, you can access it through your phone’s home screen or through the Netflix app.

More games are set to hit the service and given that Netflix purchased Oxenfree creators Night School Studio, they clearly have big things in mind for it. It may well be that Netflix Games comes to non-mobile devices; after all, Stranger Things have happened.