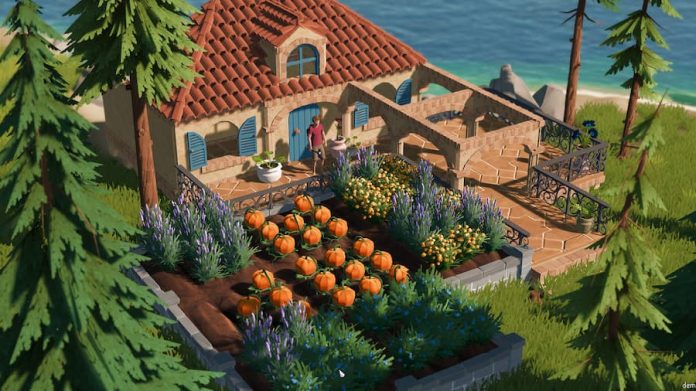 Out in Steam Early Access, Len’s Island is a chill little life sim with just the sun, the sea, and the undead massing below your house. Wait, what?

We’re not knocking the game itself, it seems like it could be a lot of fun. But the trailer’s final few seconds left us with tonal whiplash; one minute you’re watching Len, your protagonist, roam the island, farming and creating a beautiful place to just chill. Next minute, he’s slaughtering monsters. As you do.

Still, it’s definitely got us intrigued. Has Len deliberately chosen an island that’s teeming with darkness? Are they some Frank Castle or Dexter Morgan-style character who struggles with their urge to kill? Is he going underground so he doesn’t rip and tear the townsfolk? Or is there a prophecy involved? We have so many questions about this situation.

Will Len’s Island give us answers? Possibly; the game will also reward you for exploring the island and unlocking its mysteries, which does give us chills. But since it’s in Early Access there’s still work to be done. Developer Flow Studio estimates it’ll be in Early Access for between two and three years but the trailer suggests there’s plenty to do right now.

The team plans on adding a final boss, so it’s leaning into making this a life-sim/dungeon crawler mash-up.

You can check out the trailer above or purchase Len’s Island, in its current Early Access incarnation, through Steam.