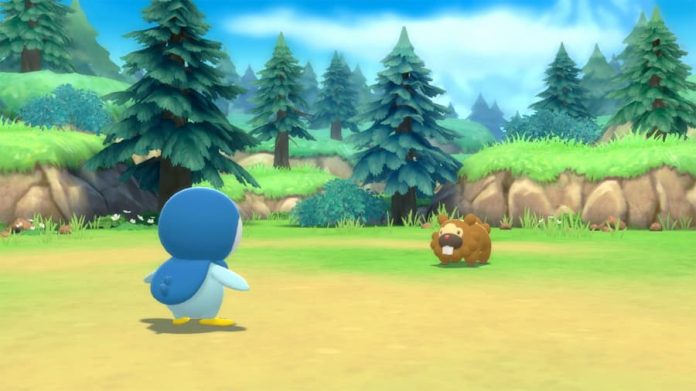 Whisking players away to the Sinnoh region, Pokémon Diamond and Pearl were the first games in the fourth generation of the hit series. And with a prequel, Pokémon Legends: Arceus, set to launch on Switch in January, what better time is there for them to be remade?

Enter Pokémon Brilliant Diamond and Shining Pearl, bringing the fourth generation into the eighth. Though aside from the obvious visual overhaul, there’s little here that’s dramatically different. Is that an issue? Not really. Sometimes a spruce up is all that’s required. Along with some other tweaks.

Going hands-on with Pokémon Brilliant Diamond, what’s immediately obvious is that the region of Sinnoh and its denizens have been recreated in 3D, providing a look that stays somewhat true to the game’s roots while allowing for some nice camera movement. Some might be of the opinion that the visuals are a little basic, given recent Switch Pokémon releases. But the truth of the matter is they’re inoffensive and a little charming. Besides, it’s the Pokémon that’s important, and they all look great.

If you’ve played Pokémon Diamond before, or pretty much any mainline Pokémon game, you should know what to expect of Pokémon Brilliant Diamond. Starting out as just a normal boy or girl, you suddenly find yourself becoming a Pokémon Trainer. Tasked with completing a Pokédex – essentially an encyclopaedia of Pokémon – you set out on an adventure to capture as many Pokémon as you can. Along the way, that will require you to compete in heated Pokémon battles, thwart the evil Team Galactic, and deal with an overly-competitive friend.

Pokémon Brilliant Diamond eases you into your new life as a Pokémon trainer rather nicely. So, whether you’ve played a Pokémon game before or not, it’s easy to get into. The gameplay generally has you moving from town to town, and the fields in between are short. As such, you can progress through the game at a decent pace unless you want to spend time capturing and developing Pokémon. And you will at some point. 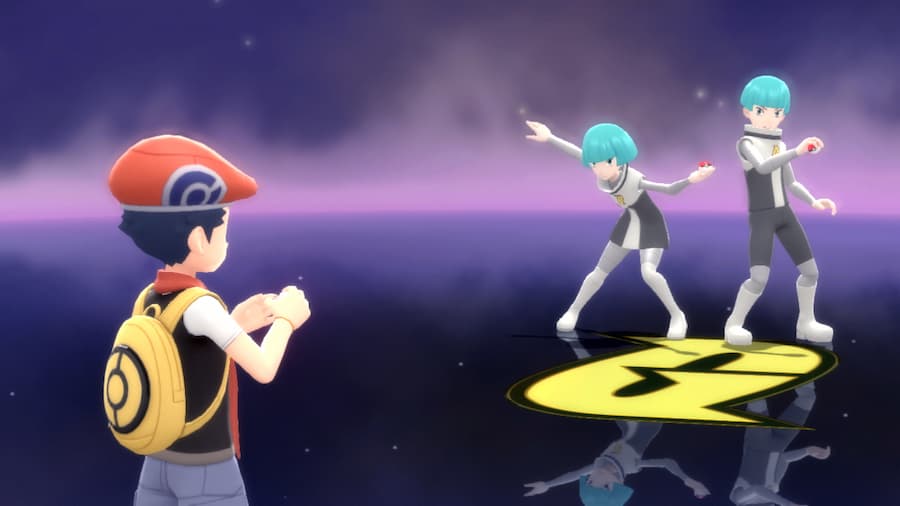 In fields, random battles will occur when travelling though tall grass or certain other areas such as caverns. These encounters with wild Pokémon present great opportunities to add to your Pokédex, while also providing some experience to bolster your party. It’s the many Pokémon Trainers spread across the region of Sinnoh that challenge you to a Pokémon Battle on sight that you generally need to be wary of. Like you, they may have multiple Pokémon at their disposal, resulting in longer battles where tactics really do come into play.

You’re able to carry up to six Pokémon at any one time, and the one located at the top of your list is always the first to enter battle. It’s perhaps best to make sure they’re an all-rounder, then. Each Pokémon has up to four skills available to them at any one time, and it’s up to you to decide which is the best to use on any given turn. Savvy players will learn all the Pokémon types and abilities, exploiting weaknesses wherever possible. Though it’s made fairly easy for all thanks to to text under each skill letting you know if it’s effective on your opponent or not.

When a Pokémon’s HP is depleted, it faints, and the next is brought out until either you or your opponent has no Pokémon left. You may also decide to switch Pokémon mid-battle if you feel like you’re at a disadvantage, and make use of items to assist them. All in all, it’s a simple but fun system that rewards strategy, and the increased battle speed in Pokémon Brilliant Diamond makes it better than ever.

Towns are safe areas where you can rest your Pokémon if needs be, as well as buy items, talk to townsfolk and make use of the game’s multiplayer features. Many towns also feature a Pokémon Gym, however, and it’s there you can progress the story by defeating the Gym Leader. There are Pokémon Contests, too, in which fighting is put aside in favour of dancing. The victor is decided by a simple rhythm minigame, though tasteful placement of stickers on your Pokémon Capsules is also considered. 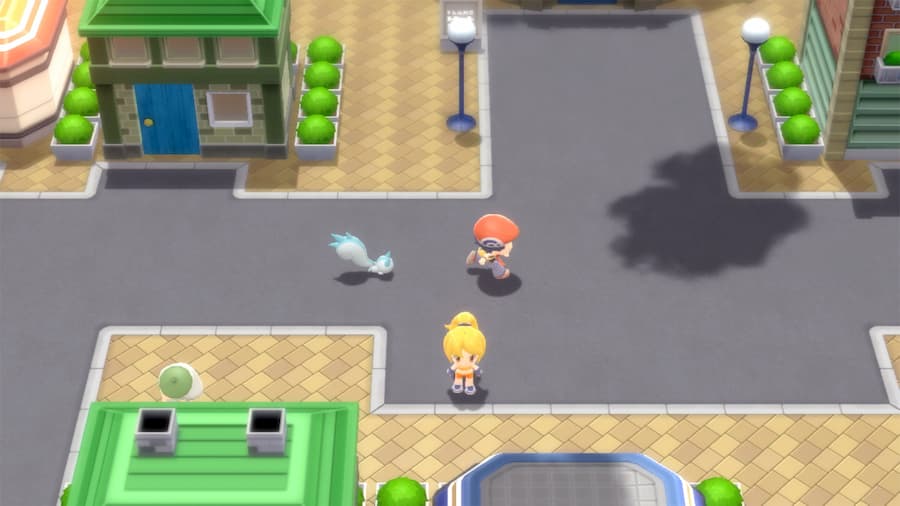 What really elevates Pokémon Brilliant Diamond above its fourth generation counterpart is the inclusion of numerous quality of life improvements. There’s now autosave, for example, ensuring you don’t lose any meaningful progress if you turn the game off without saving or encounter some kind of disaster. All of the Pokémon in your party receive a share of the experience earned regardless of whether they played an active role, too. And best of all, Hidden Machine moves can cow be performed via the Pokétch rather than having to teach them to your Pokémon.

Whether you’re a Pokémon fan who fondly remembers the original or a newcomer looking for a way in to the series, Pokémon Brilliant Diamond is easy to recommend. It may seem a little bit costly for a remake that stays fairly close to the source material aside from a snazzy new look, but there’s still a lot of game here. Even better, it’s enjoyable no matter your age, gender or skill level. Once you’ve started playing Pokémon Brilliant Diamond you really will feel the urge to catch ’em all. And the improvements here mean it’s never been as easy or enjoyable.

This review of Pokémon Brilliant Diamond was facilitated by a review code provided by the game’s publisher. It’s available exclusively on Nintendo Switch. 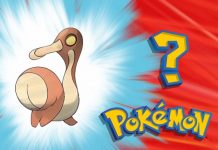 These AI-Generated Pokémon Veer Between Adorable and Nightmarish 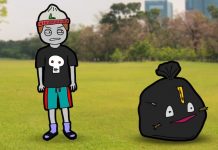