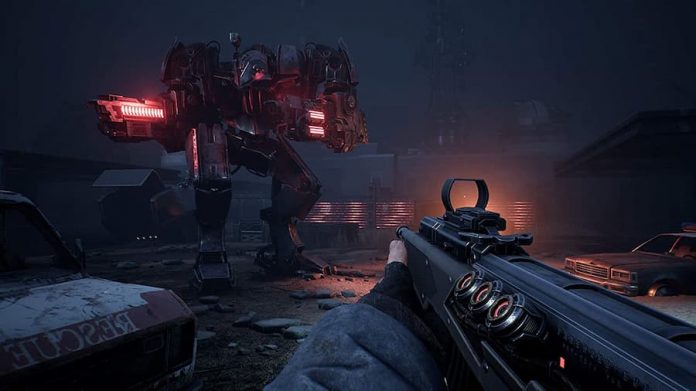 Terminator: Resistance is back with a new chunk of downloadable content, Annihilation Line.

That’s the good news if, like us, you’re a fan of this futuristic shoot-em-up. Unrelated to the Terminator: Dark Fate film, which came out at roughly the same time, it casts you as resistance fighter Jacob River. Your job is keep humanity alive while Skynet, the AI that trigger a nuclear apocalypse, does the best to extinguish them.

Annihilation Line, a four hour narrative mini-campaign, is a new piece of paid downloadable content. It takes place partway through Jacob’s story and will see you investigating an outpost that’s suddenly gone dark. Could Skynet be responsible, or is it something more sinister? Our money’s on Skynet because while we’d be interested to see the game take a detour into more human evil, or even the supernatural we doubt it’s going to go there.

So what’s the bad news? We gave Terminator: Resistance a 7 out of 10 in our review, concluding that while its flaws were hard to miss it was “perhaps one of the best Terminator games”. So, while we haven’t been kicking down publisher Reef Entertainment’s doors, we’re certainly open to more single-player content.

The bad news is that while Annihilation Line is hitting the PlayStation 5 and PC, it isn’t coming to the Xbox Series X or S. The Xbox has also missed out on the new-generation upgrade that the PlayStation version received. Console exclusives are common but restricting next-gen upgrades to one hardware platform is an odd move.

Terminator: Resistance Annihilation Line will arrive on PC and PlayStation 5 this December 10th. In the meantime, you can check out the trailer here. 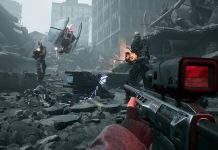