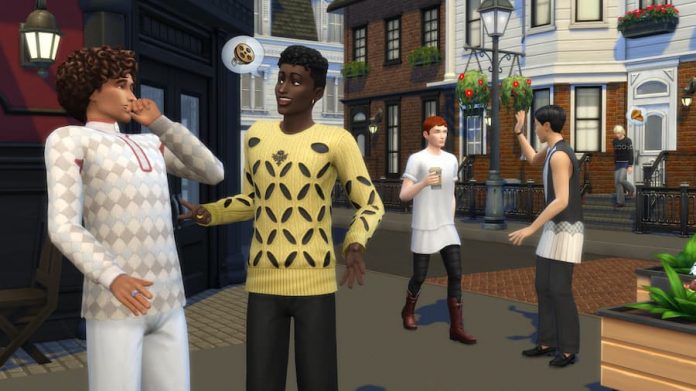 The Sims 4 is getting a new clothing pack, the Modern Menswear Kit, courtesy of designer Stefan Cooke.

And by “courtesy”, we mean you’ll pay for privilege of slapping them on your Sims. We remember when The Sims 2: H&M Fashion Stuff was released and there were an awful lot of raised eyebrows. After all, players were being asked to pay to put their Sims in an existing, real-world set of togs. Every Fashion Stuff screenshot they shared would effectively be an advertisement. Would Sims 2 players really pay for that?

The answer, as it turns out, was yes. Now, years later, Sims 4 fashion packs are a regular fixture. The Modern Menswear Kit is a collection of  menswear, designed (in the real world) by Stefan Cooke and partner Jake Burt. To be fair, the range does at least try to do something different, which includes toying with the concept of gender.

The Modern Menswear Kit features 23 pieces of menswear including the Stefan Cooke Wool Varsity Coat with Skirt. And yes, that’s absolutely the capitalisation we were given. EA haven’t confirmed the price but, going previous packs, it’ll cost $4.99 (and will require the full version of The Sims 4).

The Sims 4: Modern Menswear Kit will arrive this December 2, 2021, stepping out onto the PC, Mac, PlayStation 5, PlayStation 4, Xbox Series X|S and Xbox One.

Buy The Sims 4 at Amazon 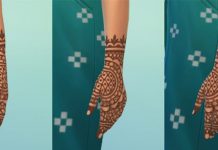 The Sims 4 is Getting Two New Add-Ons, The Fashion Street Kit and Incheon Arrivals Kit 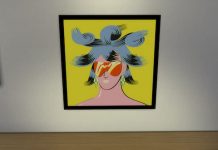 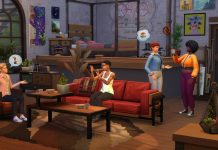