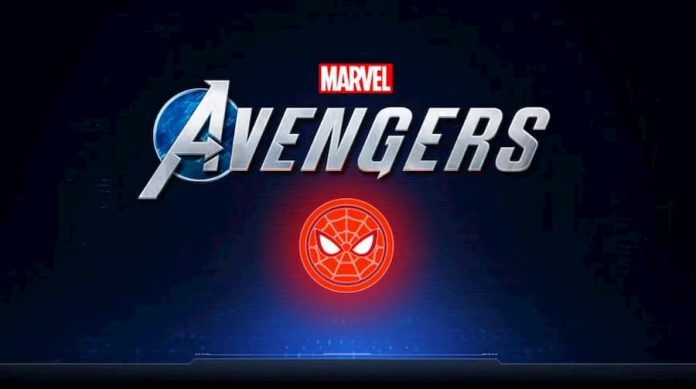 “This certainly is a trailer for Marvel’s Avenger’s Spider-Man DLC!” That’s the headline we were going to go with.

After all, we’d already commented on how the addition of Spider-Man to the PlayStation version of this action RPG is a little late in the day. But then we realised that the trailer could be for almost anything Spider-Man related, it’s just so run-of-the mill.

We’re not the only ones to point this out but it’s an inescapable conclusion. The trailer, which appears to be entirely pre-rendered shows Spider-Man doing this thing. You know, punching bad guys, webbing bad guys, teaming up with the avengers, fist-bumping Ms. Marvel and so on.

What it doesn’t show is any kind of actual gameplay and, until you get to the game’s logo, it could be an ad for a mobile game, an (unlikely) Switch version of Insomniac’s Marvel’s Spider-Man, anything really.

It also shows Spidey swinging through skyscrapers which, unless Marvel’s Avengers is suddenly getting vast open city areas is not going to happen in-game. It certainly strikes us as odd that, with the DLC dropping at the end of the month, developer Square Enix has chosen not to include any actual game-play.

Still, if you’re looking forward to Spider-Man joining Marvel’s Avengers this November 30th (exclusive to PlayStation), this definitely is a trailer that exists.