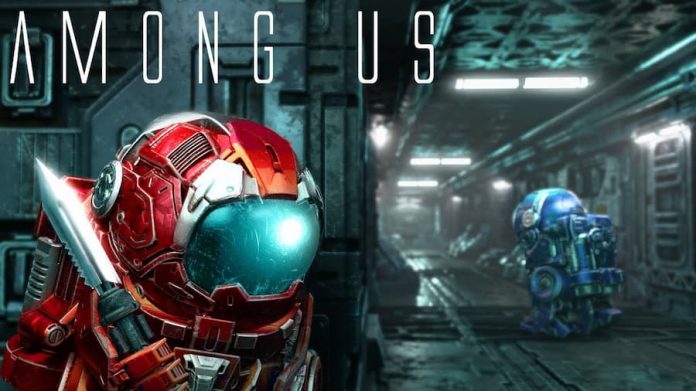 Did you know there’s an Among Us movie? It’s called The Thing, and it’s absolutely amazing.

Okay, maybe John Carpenter’s The Thing isn’t officially an Among Us movie it’s pretty damn close and now that the social deduction game is adding the ability to shape shift, the two are in serious danger of converging. But this three-part short film, from creator 3DPrintGuy, is more than worth your time.

It’s amazing piece of work, not just because of how great it looks as one of Among Us’s remaining crewmates struggles to survive against an alien impostor. What makes it particularly cool is that it retains the squat look of the crewmates. There are a lot of Among Us shorts on YouTube, some great, some so-so, but many just make the characters normal humans in coloured spacesuits. This short retains the charm of the original game, while injecting some real nightmare fuel.

The short comes in three parts; you can find Part 1, Part 2 and Part 3 on YouTube. Aside from this short, 3DPrintGuy has also produced a wealth other great shorts, including a horrifyingly excellent video about the SCP series’ colossal, mind-warping eel. You can find his channel here and it’s well worth diving into his other stuff.

You can watch the first part of the short above and if you’re champing at the bit to find out what’s next for Among Us fan, developers Innersloth will be holding an “Emergency Meeting” this Nov 9th.