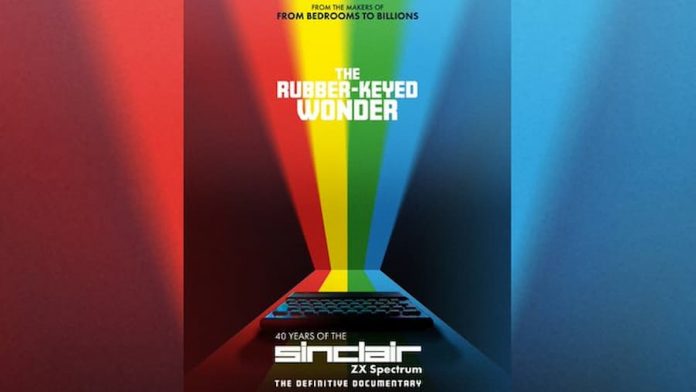 Wasn’t the ZX Spectrum great, with its odd rubber keys and massive selection of tape-based games?

Hang on.. the ZX what? We don’t honestly expect everyone reading this article to know it by name, but for quite a few people, the ZX Spectrum was their doorway to video gaming. Games came on tape, which you’d purchase from WH Smiths and definitely not copy using your friend’s dad’s twin-deck tape recorder, and would take half an hour to load. If you were lucky you’d play games using a rather suspect-looking joystick and, if not, you’d tap away at the tiny keys to control your on-screen avatar.

Now, in-development documentary The Rubber Keyed Wonder, currently on Kickstarter, is set to revisit those days. If you weren’t around then it should serve as an enlightening window into the past and if you were it should bring the memories flooding back.

As explained by the project’s creators, Nicola & Anthony Caulfield, the documentary will be a nostalgia-heavy look at the Spectrum and will include a blend of interviews, archive footage and more. The pair have produced a wealth of documentary programs, several funded by Kickstarter, so they’ll hopefully deliver.

The Kickstarter has just hit its second stretch goal, so it will get funded, but the more money they raise, the more chance there’ll be of extra features, like a director’s commentary on the Blu-Ray version of The Rubber Keyed Wonder. Sadly, there’s no “have a sit-down in Codemasters HQ till they and the Oliver Twins make a new HD Dizzy game” goal, but we can dream.

The Kickstarter has 18 days left to go and the pair plan to have The Rubber Keyed Wonder finished in time for Christmas 2022. If you want to revisit the early days of gaming or discover what you missed out on, you can back the Kickstarter here. 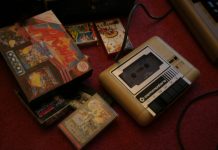 The 10 Worst Things About Retro Gaming