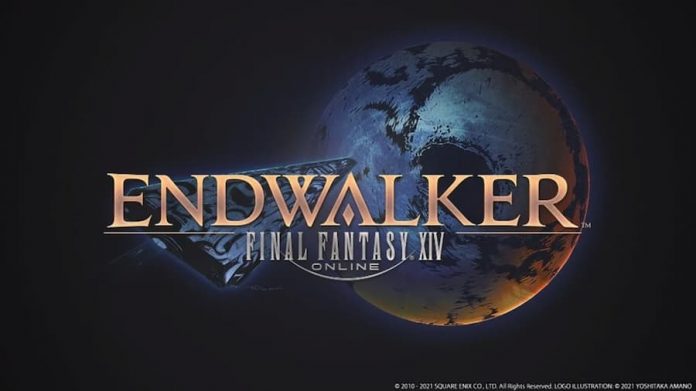 Final Fantasy XIV: Endwalker is out right now, provided you can get on.

The Endwalker expansion draws the PC MMORPG’s current story arc to a close and even invites you to set foot upon the realm’s moon. True, we’re still waiting for Bayonetta 3 to fly us to the moon but we’ll happily go up there and poke about with a big sword.

Lunar shenanigans aside, Endwalker adds new roles (Sage and Reaper), a new playable race (Male Viera), it raises the level cap to 90, adds new areas and much, much more. The vanilla game launched in 2010 and has received multiple (paid) expansion packs since then. Final Fantasy XIV made our “Best MMOs on PS4” list and it’s fair to say that it’s accrued a huge following, many of whom were champing at the bit for this new expansion.

Except.. it’s a little too popular, as it turns out, to the point that creators Square Enix underestimated player demand. While Final Fantasy XIV: Endwalker technically launches today, an Early Access version has been available for some time. Square Enix announced that the game has hit a new registered player milestone of 25 million.

While that doesn’t mean 25 million people are trying get on at once, would-be players have encountered queues. Given that players pay a monthly subscription of around £7.00, separate from the cost of the various expansion packs, meaning that they’re missing out on play time they’ve paid for.

By way of compensation, it’s been confirmed that, during Endwalker’s release, Square Enix will be doling out 7 free days of access, to all players who have an active subscription. Fingers crossed, Square Enix will get on top of this situation but, for now, Final Fantasy XIV: Endwalker release isn’t going as smoothly as it could. 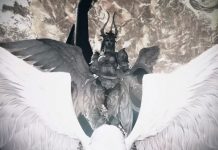 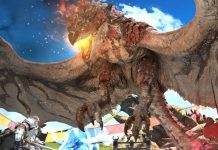