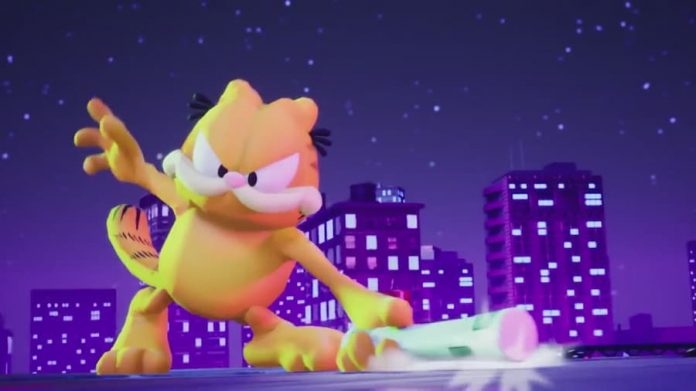 Of course, it could also be a complete coincidence, but we’ll put our faith in the orange stripy one. We may even forgive Nickelodeon for making it so we have to look up their network’s name every time we want to type it.

The important thing is that, as of tomorrow, December 9th, Jim Davis’s cartoon cat will be joining the fighting game’s roster and, even better, he’ll be absolutely free. His addition warranted a new trailer, showing him action, and he employs all the usual Garfield trappings.

You’ll be able to use lasagne against your enemies, smack them with a stuffed bear and generally cause chaos. Granted, Garfield isn’t generally that energetic but we’ll that fly. We had a lot of fun with Nickelodeon All-Star Brawl, so we’re definitely up for expanding the roster. That said, it’s a Super Smash Bros. clone and, as such (as we pointed out in our review), the game will ultimately live or die on its community.

You can check out the trailer above (Garfield makes an appearance at the 27 second mark) and take control of the feline fighter when he arrives tomorrow. 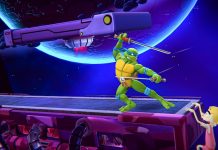 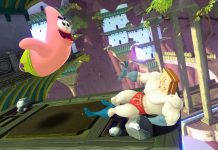